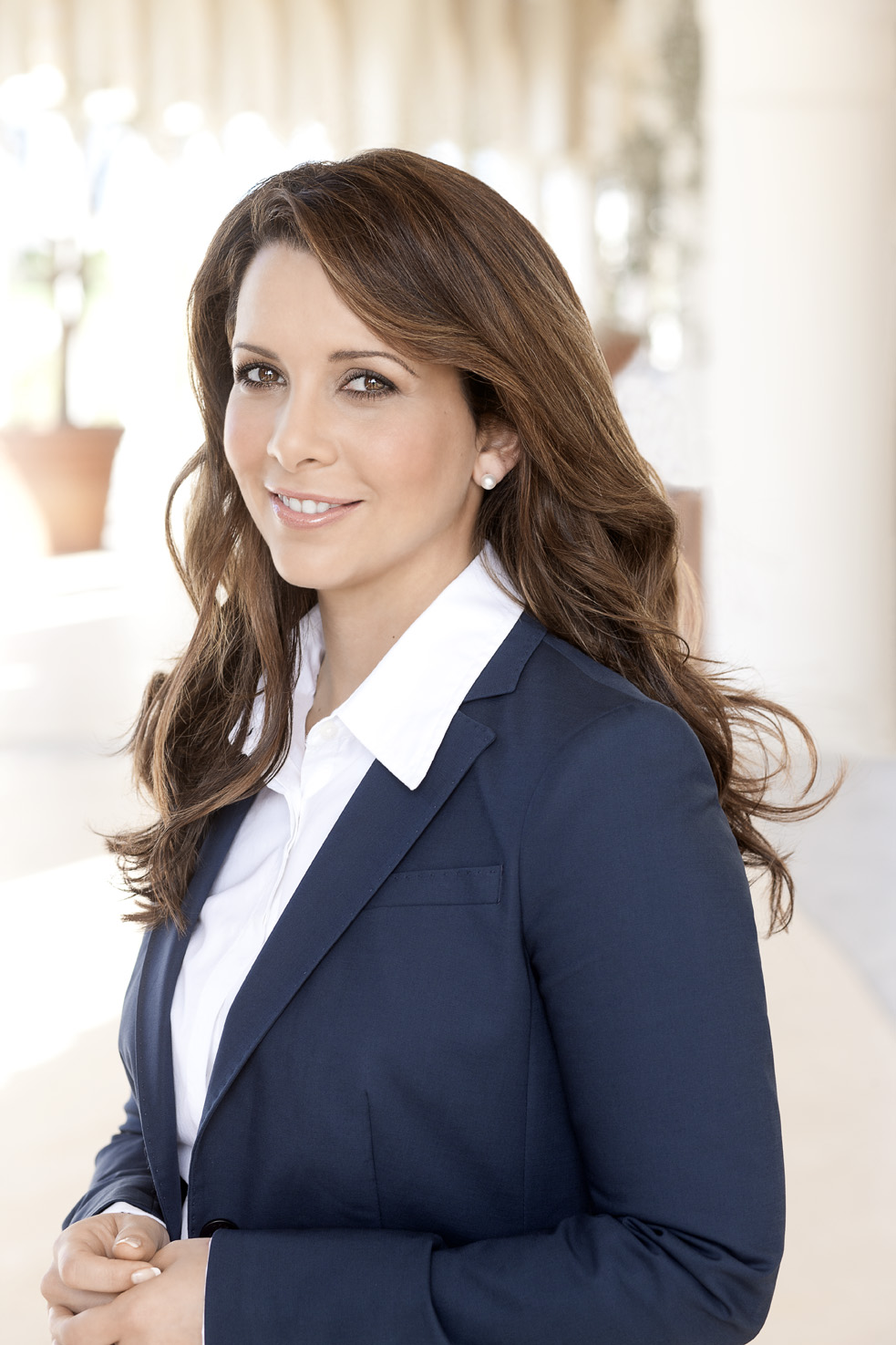 Lausanne, Sept 17, 2012: FEI President HRH Princess Haya has been appointed to serve as the World Organisation for Animal Health’s (OIE) first Goodwill Ambassador to help raise worldwide awareness of its missions and activities.

“We are very pleased that HRH Princess Haya has generously agreed to give her time and energy to support OIE’s objectives,” said OIE Director General, Dr Bernard Vallat. “I know she will make a persuasive advocate for our goal of promoting animal health and welfare worldwide.”

HRH Princess Haya said that she was honoured to become the OIE’s first Goodwill Ambassador. “The OIE’s role in establishing the standards and approach taken to improve animal health globally is crucial, and especially at a time when the world faces the challenges of climate change, globalisation and an ever-growing population to feed,” explained HRH Princess Haya Al Hussein. “I am very honoured that the OIE has given me this opportunity to play an active role in supporting its efforts to create a better, healthier world for our animals.”

HRH Princess Haya is committed to a number of programmes to promote solidarity, education, health and sports issues around the world. A former Olympic equestrian athlete, she is a member of the International Olympic Committee (IOC) and President of the International Equestrian Federation (FEI).

Animal health is a key component of animal welfare and an important support to animal production, food security, public health including food safety and alleviation of poverty. Today one billion poor people worldwide rely on animals for their livelihoods. By adopting standards to prevent and control animal diseases, and to eliminate animal cruelty, the OIE helps ensuring sustainable development and solidarity at international level.

“The OIE strives to protect the health of all animals globally in a universal manner based on sound science and standards, taking a global approach to animal health and seeking a global approach to animal welfare,” HRH Princess Haya continued. “Animals are essential to many aspects of human life and they also teach us a great deal about trust and giving our very best performances. The upcoming London 2012 Olympic and Paralympic equestrian competitions will showcase this to hundreds of millions of viewers around the world.”

The OIE and FEI share many subjects of mutual interest and signed a cooperation agreement in 2002. In 2011, the two Organisations hosted a joint-conference in Mexico during the Pan-American Games focusing on modernising international movement of horses in South America, which closed with a unanimous agreement for a series of initial recommendations. The OIE and FEI are continuing their collaboration and have called for new protocols for the movement of “high health, high performance” sport horses at the 80th OIE General Session.

In 2005, HRH Princess Haya became the first Arab and first woman to serve as a Goodwill Ambassador for the World Food Programme, the United Nations food agency.

In 2007, she was named a United Nations Messenger of Peace by UN Secretary General Ban Ki-Moon in recognition of her long involvement in alleviating hunger and poverty, and continues to raise awareness and support for efforts to address poverty, hunger and other pressing global issues.

HRH Princess Haya is the daughter of the late King Hussein of Jordan and Queen Alia, and resides in Dubai with her husband, His Highness Sheikh Mohammed Bin Rashid Al Maktoum, Vice-President and Prime Minister of the UAE, Ruler of Dubai and their two young children Al Jalila and Zayed.

With the mandate to improve animal health and welfare worldwide, the OIE is recognised as the reference standard-setting organisation for the international movement of animals including horses by the World Trade Organisation: http://www.oie.int/