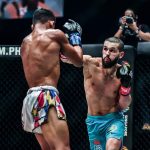 Pully, February 26, 2021: The World Baseball Softball Confederation (WBSC) today announced the 2021-2029 Baseball, Softball and Baseball5 World Cup calendars, including a series of modifications to the competition format of some Baseball and Softball World Cups. “The pandemic has forced us to rethink our events, innovate and be more efficient with
Read More 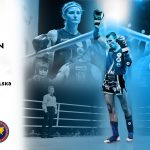 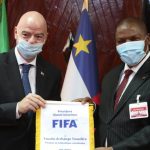 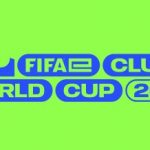 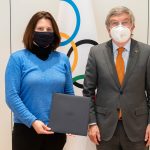 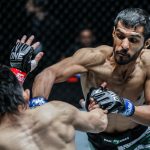 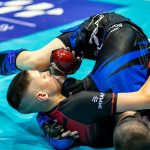 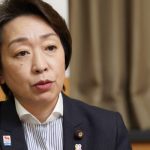 Tokyo, February 15, 2021: Time is running out. With 158 days before the alleged opening of the Tokyo Games (July 23rd to August 8th), the organising committee has yet to decide whether the next Olympic event will take place in the presence of an audience. Since the end of last week, they
Read More 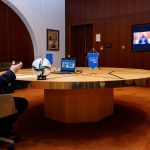