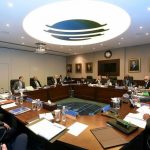 Dubai, May 1, 2017: Expulsion USACA, The International Cricket Council (ICC) Board has decided that the ICC Full Council should consider the expulsion of USACA from membership of the ICC. A resolution to that effect will now go before the ICC Full Council at its meeting in June for determination by the
Read More 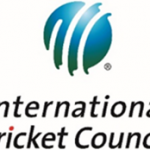 Dubai, Oct 20, 2015: Following the decision by the International Cricket Council (ICC) to withdraw Aleem Dar from the remaining matches in the ongoing India versus South Africa series, the following changes have been made which affect both the India-South Africa and Pakistan-England series. Due to the close proximity of fixtures Sundaram
Read More 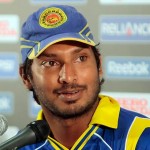 Dubai, Aug 24, 2015: The Chief Executive of the International Cricket Council (ICC) David Richardson has paid tribute to former Sri Lanka captain Kumar Sangakkara, who retired from international cricket today. Sangakkara was one of the leading cricketers in world cricket for the last 15 years during which played in 134 Tests
Read More

Dubai, Aug 19, 2015: The International Cricket Council today confirmed that the sanctions against Mohammad Asif and Salman Butt will expire at midnight on 1 September 2015 and that they will be eligible to return to competitive cricket, at both domestic and international levels, on 2 September 2015 after fulfilling the specific
Read More 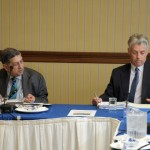 Barbados, June 26, 2015: The ICC Annual Conference concluded in Barbados with the ICC, IDI and IBC Board meetings, which were held under the chairmanship of Narayanaswami Srinivasan. Among the discussions held, decisions made and reports received were: ICC Cricket Committee recommendations The ICC Board noted amendments to the ICC playing conditions,
Read More 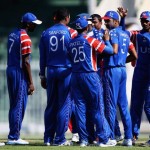