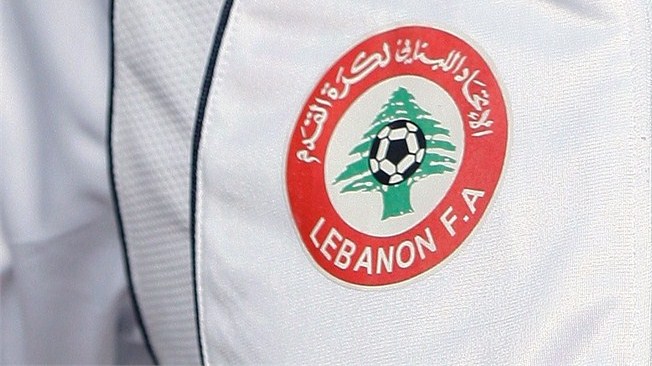 Zurich, April 24, 2013: FIFA can today confirm the worldwide extension of disciplinary sanctions imposed by the Lebanese Football Association against 23 players and one official following match-fixing investigations conducted in Lebanon this year.

The Lebanese FA received a final report from the committee and subsequently passed the sanctions before notifying FIFA of its decisions.

FIFA continues to work closely with its member associations to tackle the issue of match-manipulation. As part of a ten-year collaboration with INTERPOL, regional workshops are organised all over the world to educate stakeholders and provide them with tools to better protect the integrity of the game.

Other FIFA initiatives include the signing of an integrity declaration by officials, the monitoring of the betting market via its subsidiary Early Warning System (EWS) and the setting up of an e-learning ethics tool, integrity hotline and e-mail address and confidential reporting system. —- FIFA/Image © Getty Images