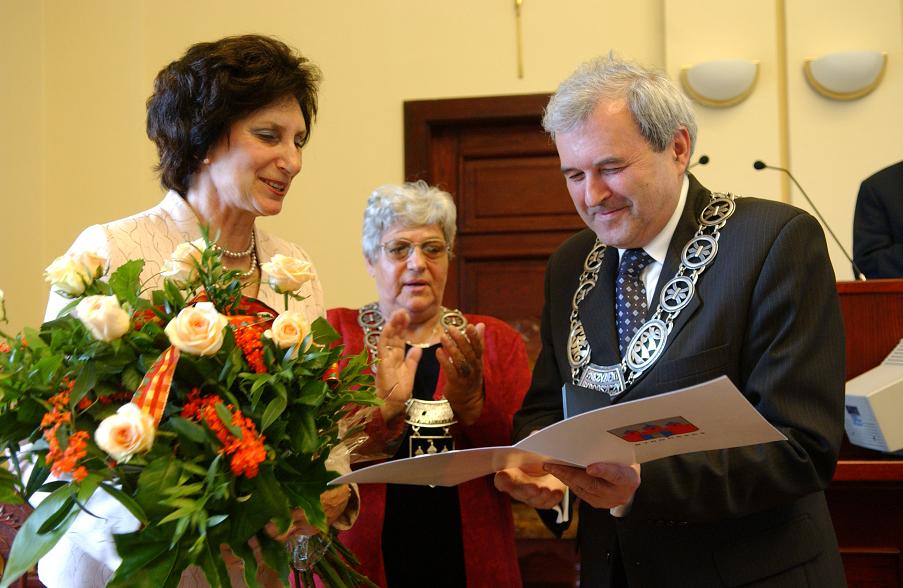 Monte-Carlo, May 17, 2012: Poland’s Irena Szewinska, the multiple Olympic champion and World record breaker is the latest athletics legend to be named as one of the 24 inaugural Members of the IAAF Hall of Fame.

The announcement of this honour comes ahead of this weekend’s Samsung Irena Run on Saturday 19 May, a 5km run for men and women in the Polish capital of Warsaw, an event of which Szewinska, an IAAF Council Member, is Patron.

“I am delighted to welcome Irena Szewinska into membership of the IAAF Hall of Fame,” said IAAF President Lamine Diack. “Her seven Olympic medals across the sprints and the Long Jump including three golds, and ten ratified World records in the individual and relay sprint distances are testimony to the greatness of her career.”

The first 12 names were announced on the eve of the IAAF World Indoor Championships at an IAAF Press Conference in Istanbul, Turkey on 8 March – click here –

http://www.iaaf.org/mini/hof/News/NewsDetail.aspx?id=63839 – and further announcements will follow in the coming weeks and months.

Note: The process to select athletes for induction to the IAAF Hall of Fame is managed by the IAAF Hall of Fame Selection Panel and was approved by the IAAF Executive Board. The Panel consists of renowned athletics experts and while very strict criteria were agreed to select the inaugural list of 24 athletes in 2012, (at least 2 Olympic or World titles plus at least 1 World Record), these criteria may be extended next year to allow athletes whose achievements had an extraordinary impact on our sport to be considered as well.