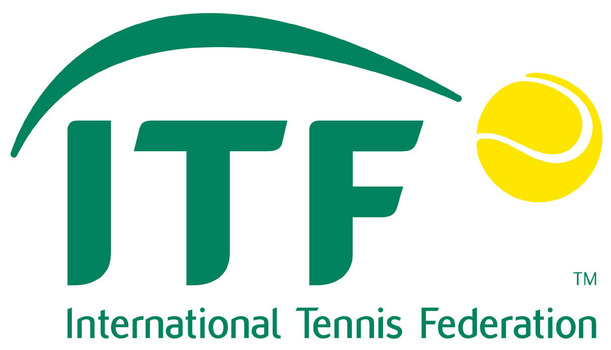 London – GBR, Nov 19: The International Tennis Federation (ITF) announced today that it has entered into an agreement with StarGames to launch World Tennis Day to help promote tennis participation around the world. The inaugural World Tennis Day will be held on Monday 4 March 2013 as part of the 2013 ITF Centenary activities.

World Tennis Day will be centred around a series of high profile exhibition events around the world, including the well-established BNP Paribas Showdown in New York’s Madison Square Garden. Each of the events, organised by the promoter StarGames, will feature current and former professionals together with demonstrations of the ITF’s Tennis10s programme aimed at increasing participation among young players around the world.

Alongside these events, the ITF will be encouraging its 210 National Associations to support World Tennis Day with their own grassroots and club activities to attract new participants to the sport.

The United States Tennis Association (USTA) has already established the successful Tennis Night in America in conjunction with the BNP Paribas Showdown in which clubs are asked to open their doors as part of a month-long drive to get children playing the sport. Over 2,200 clubs in the United States took part in this initiative in 2012.

Several other National Associations have already pledged their support to join the USTA in World Tennis Day activities in 2013, including Davis Cup finalists Czech Republic and Spain, plus Argentina, Brazil, Hong Kong, India, Mexico, Norway, Portugal and South Africa. Announcements about further exhibition events will be made soon.

The ITF’s Tennis10s programme, which promotes the use of slower and lower bouncing balls, shorter and lighter rackets, and smaller courts to make it easier for children to take up the game. Tennis10s is a supporting programme of the Tennis Play and Stay campaign, the ITF’s global initiative launched in 2007 aimed at increasing tennis participation worldwide. Tennis Play and Stay centres around the slogan of ‘Serve, Rally and Score’ and seeks to promote tennis as an easy, fun and healthy sport.

“We look forward to World Tennis Day as a way to put a spotlight on tennis participation,” said ITF President Francesco Ricci Bitti. “The very successful Tennis Night in America, staged by the USTA in association with StarGames, is an example of how special events and participation activities can be combined successfully. We look forward to events around the world over the next few years, and to see our 210 member national associations get behind World Tennis Day with activities in their own countries on that day.”

Jerry Solomon, President and CEO of StarGames, said: “Our partnerships with the USTA on Tennis Night in America and BNP Paribas on the Showdown have proven successful so to be able to expand this to World Tennis Day in partnership with the ITF and its 210 member nations is a unique opportunity. I want to thank the ITF leadership for sharing our vision and look forward to the day when World Tennis Day brings focus to the sport through multiple special events combined with the Tennis10s programme across the globe.”

“Tennis Play and Stay and Tennis10s are programmes with proven success in growing participation,” said Dave Miley, ITF Executive Director of Development. “This initiative will give both the ITF and our member nations a great opportunity to showcase and draw extra attention to what they are doing to grow tennis in their countries through World Tennis Day.” —- ITF