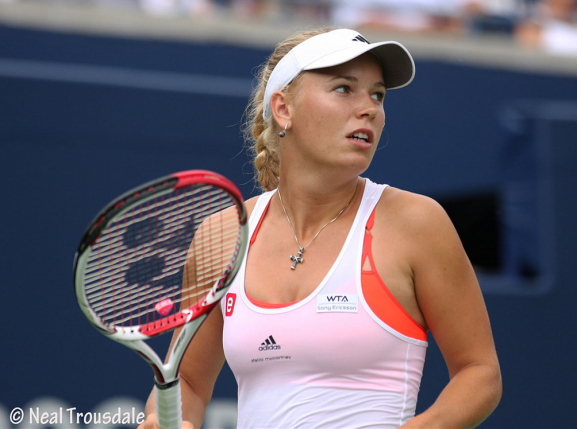 London-April 05, 2012: The ITF announced today that it has signed an agreement with Tennis Australia under which Tennis Australia will be contracted to provide certain services to Hopman Cup for the 2013 and 2014 events. This includes the provision of a Tournament Director, player procurement and the secondment of an Operations Director to Hopman Cup Pty Ltd, the subsidiary under which the ITF manages the tournament.

Under this agreement, Hopman Cup will be returned to the Australian Open Series ahead of the 2013 event.

ITF President Francesco Ricci Bitti said, “The return of Hopman Cup to the Australian Open Series is an important step towards maintaining the world class status of the event and maximising the opportunities which the new Perth Arena presents. We are pleased to have the support of our member nation, Tennis Australia, to bolster our existing team as we work to deliver a successful event for Perth in 2013. Finally, I want to thank Paul McNamee once again for his long service on behalf of Hopman Cup.”