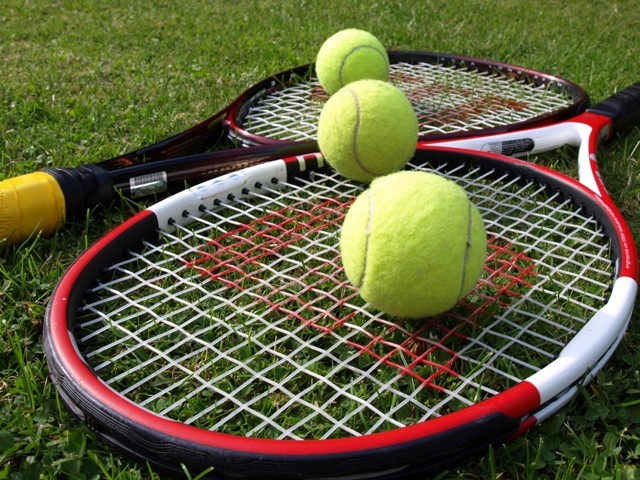 Karachi – Pakistan, August 26, 2012: Talent Hunt Ranking, Sindh Tennis Association is pleased to announce that it is introducing a new and far reaching league format in the Sindh Ranking Tournaments.

a. STA Satellite League (for under 13 boys& girls)

• Three players in each category shall be picked on the basis of their current ranking (previous three tournaments).

• One wild card for each league from outside Karachi. Who is nominated by a district Tennis Association. In case more than one nomination, a match will be played to determine the eligible player.

• One Girl shall be taken in the main draw as per her ranking.

• A player will be entitled to play in one category only.

• Each player will play against each other in a three set match. All tie breakers.

• Each win will reward him /her with 5 ranking points.

• All out station players will get daily allowance as per rules.

Note: 1. District Associations are allowed to add more players in league matches subject to availability of sponsorship& time. Above mentioned format is the minimum requirement to qualify for ranking points.

2. District Associations can hold all three leagues or any one or two at their discretion.