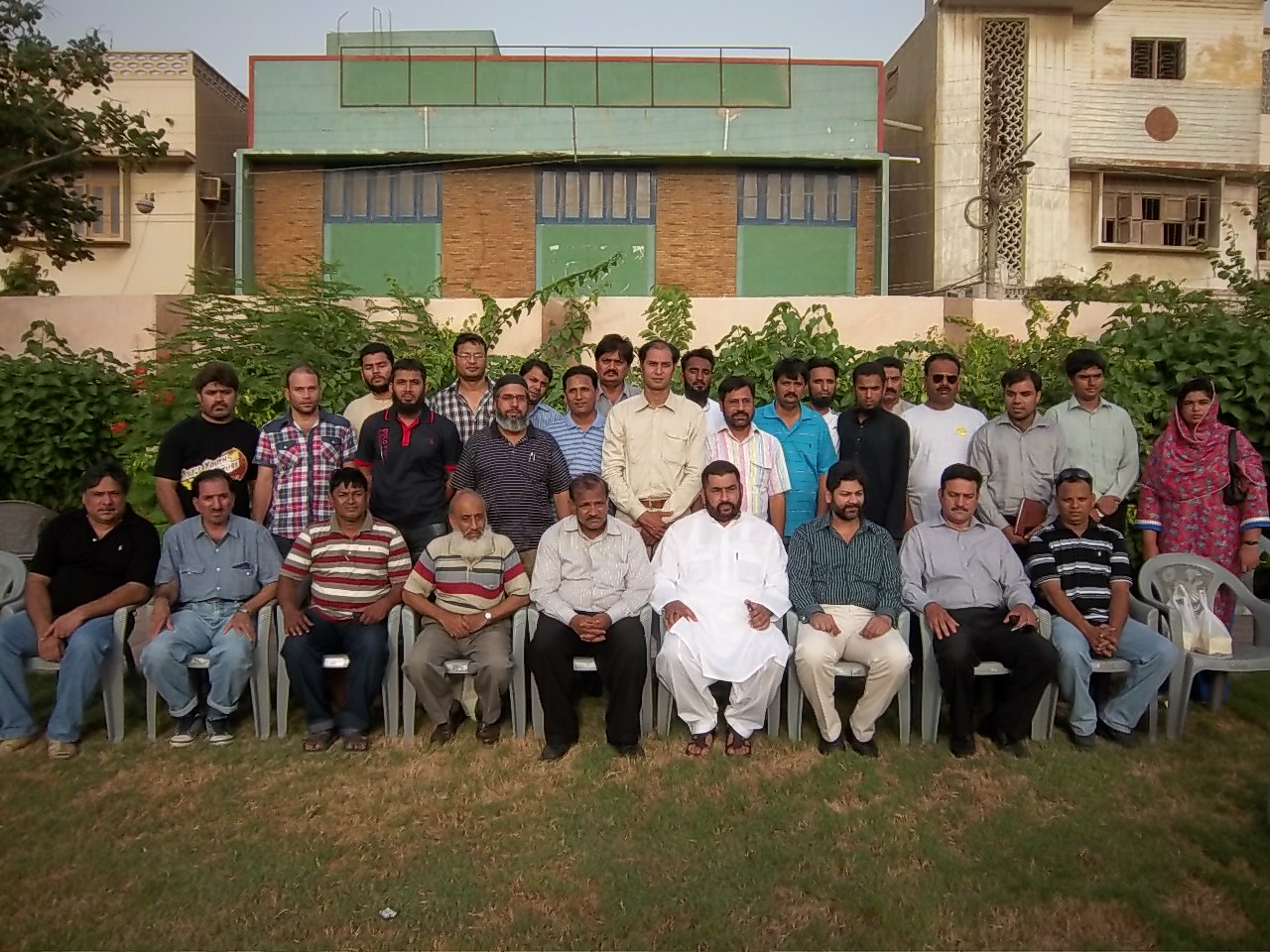 According to the SJA (adhoc committee) and newly elected Karachi Division Judo Association KDJA, Chairman Abdul Malik and Secretary Jamal Uddin of SJA Adhoc Committee presided the meeting and announced the results of the election. The five districts of Karachi division were taken part in the said meeting.

The following office bearers have been elected unanimously through of show of hands.

The President and Secretary announced that the a week long Open Judo Camp is being organized by the KDJA at the same venue for the preparation of the Sindh and then National Judo Championships 2012 and upcoming National Games which will be held at Lahore in the mid of October 2012. In this meeting many clubs’ were attended the meeting and make sure they will support their heart and soul for the promotion of judo in the metropolis.