Home  »  OTHER SPORTS   »   Pakistan Got First position in Doha 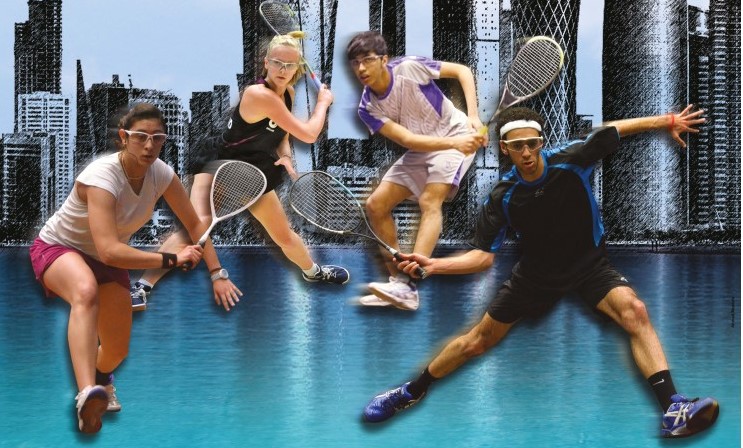 Pakistan Got First, After sensational upsets on the final day of qualifying in the Doha WSF Men’s World Junior Team Squash Championship in Doha, both Japan and Brazil will record their highest-ever finishes in the World Squash Federation championship being staged at the Khalifa International Tennis & Squash Complex in the Qatar capital.

The delighted Japanese team made sure of their best-ever finish by beating eighth-seeded Colombia 2/1. Tomotaka Endo put the team into the lead with an 11-8, 11-7, 11-9 victory over Colombian Nicolas Valderrama, before Ryosei Kobayashi won an exciting top string clash 11-9, 11-6, 9-11, 11-4 in 43 minutes against Juan Camilo Vargas to clinch victory.

Germany made their breakthrough against Australia in Pool D, upsetting the ninth seeds 2/1. The defeat leaves former champions Australia certain to record their lowest finish in the 32-year history of the competition.

In five previous appearances in the event since 1994, Brazil have not finished higher than 23rd. But the team recovered from losing the first match against France to beat the No7 seeds 2/1 to secure second place in Pool F.

The win takes the 13/18 seeds through to a place in the top 12 play-offs – where they will face tenth seeds Canada.

Meanwhile the top three seeds Egypt, Pakistan and England wasted no time in completing their third straight 3-0 wins to finish top of their respective pools to take up favoured positions in the play-off draw.