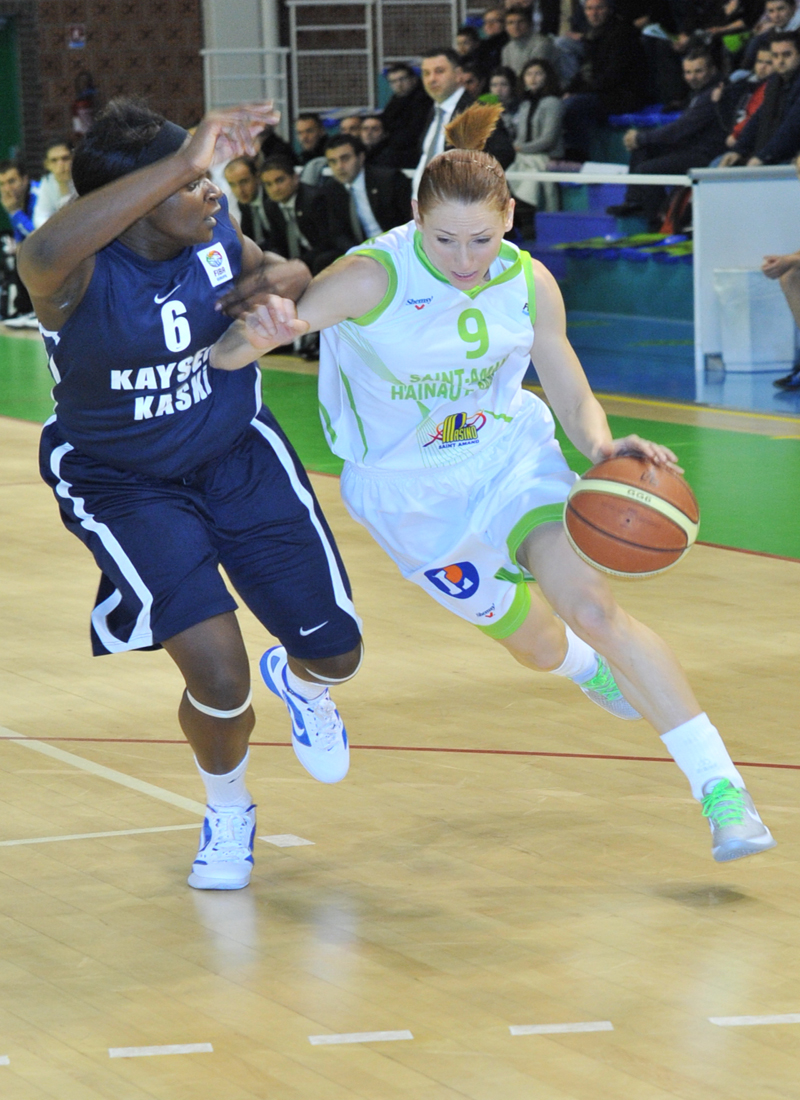 Germany, July 14, 2012: Women Field, Ukraine and Serbia were the last sides to qualify for the EuroBasket Women 2013 Final Round after eight other teams had already clinched their spots before.

Ukraine defeated Hungary in a direct encounter that stayed close for the entire game and saw the Ukrainians return to the Final Round after having to skip EuroBasket Women 2011 in Poland.

Serbia, needing a plain win against Estonia to qualify thanks to a head-to-head advantage over Poland let no doubt about the qualification when they romped to victory over the Baltic outfit.

The two sides complete the ten spots available in this Qualification Round, together with Belarus, Montenegro, Slovakia, Lithuania, Sweden, Spain, Italy and Latvia who had already qualified going into the last game-day.

Hosts France and and the Olympic-bound Russia, Turkey, Great Britain, Croatia and Czech Republic complete the field of 16 teams that are going to play in the Final Round

The EuroBasket Women 2013 Final Round will take place from 15-30 June in the French cities of Lille, Orchies, Trelaze, Vannes and Vendespace.

All qualified teams will now eagerly keep their eyes on 21 September when the EuroBasket Women 2013 draw will take place in Paris, France.

All EuroBasket Women 2013 Final Round participants (in alphabetic order):