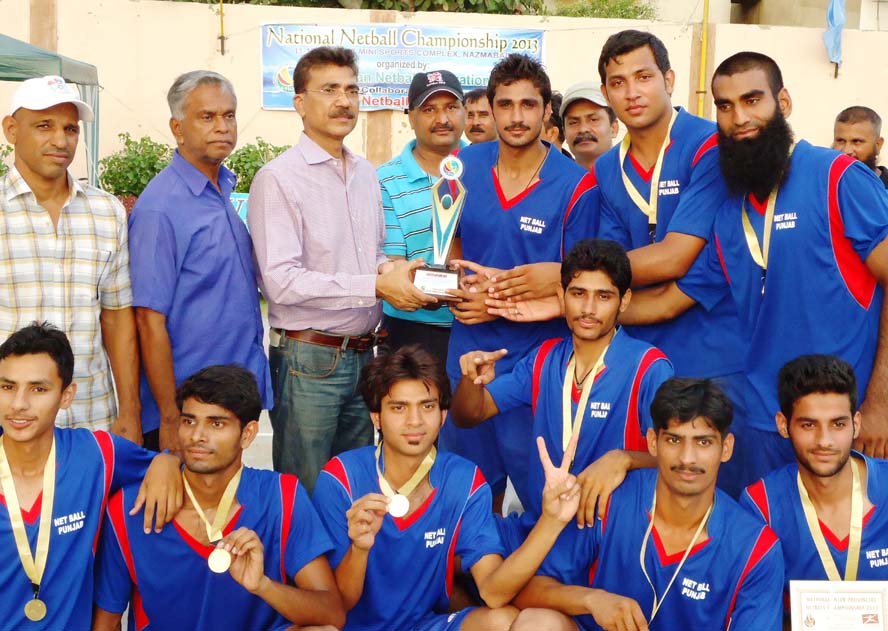 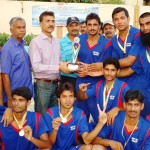 Baluchistan, Sindh, Punjab, KPK and Fata are participating in this mega event.

The Opening Match was played between Punjab and Baluchistan. Punjab won the match by 30-03 goals.