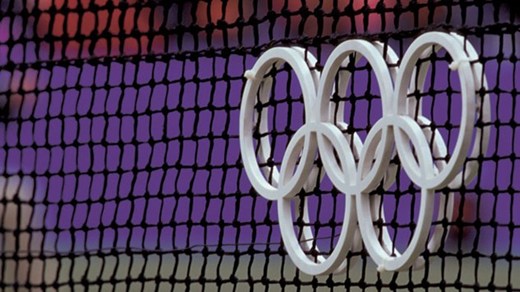 London, July 24, 2012: The International Tennis Federation (ITF) today launched a mobile App for the Olympic Tennis Event taking place at The All England Club, Wimbledon from 28 July until 5 August. The smartphone App forms part of a wider digital strategy that makes the ITF Olympic Tennis website www.itftennis.com/olympics the number one destination for tennis fans during London 2012.

The mobile App provides fans with live scores, schedules, drawsheets, news, photos, and player and event information, and is available for free download to iPhone and Android users. For other smartphone devices, a mobile friendly version of the website is available equipped with the same features.

The ITF Olympic Tennis website will offer in-depth coverage from the All England Club including news, match reports, interviews, photos and blogs. The website aims to build on the success of Beijing 2008 when a record number of visitors followed the action.

Fans can also keep up-to-date with the tennis through the ITF Olympic Tennis social media channels on Facebook and Twitter. These pages provide behind-the-scenes insight as well as giving followers the opportunity to have their say on current and topical issues.

ITF President Francesco Ricci Bitti said: “We are delighted to launch this mobile App, which will provide fast, informative and easy-to-access information on the Olympic Tennis Event to fans around the world wherever they might be. The other new online features, including live scores for the first time, will make tennis one of the easiest sports to follow at this year’s Games.”

Tennis was a part of the first modern Olympic Games in 1896. The first woman to win an Olympic medal in any sport was tennis player Charlotte Cooper (GBR) at the 1900 Olympic Games in Paris. After the 1924 Paris Games, tennis withdrew from the Olympics but returned as a demonstration event at 1984 Los Angeles and as a full medal sport at 1988 Seoul.

The All England Club previously staged the Olympic Tennis Event in 1908 at its old site in Worple Road. This is the first event to be held on grass since tennis’s return as a full-medal sport.