Home  »  OTHER SPORTS   »   FEI award winner trots against all odds 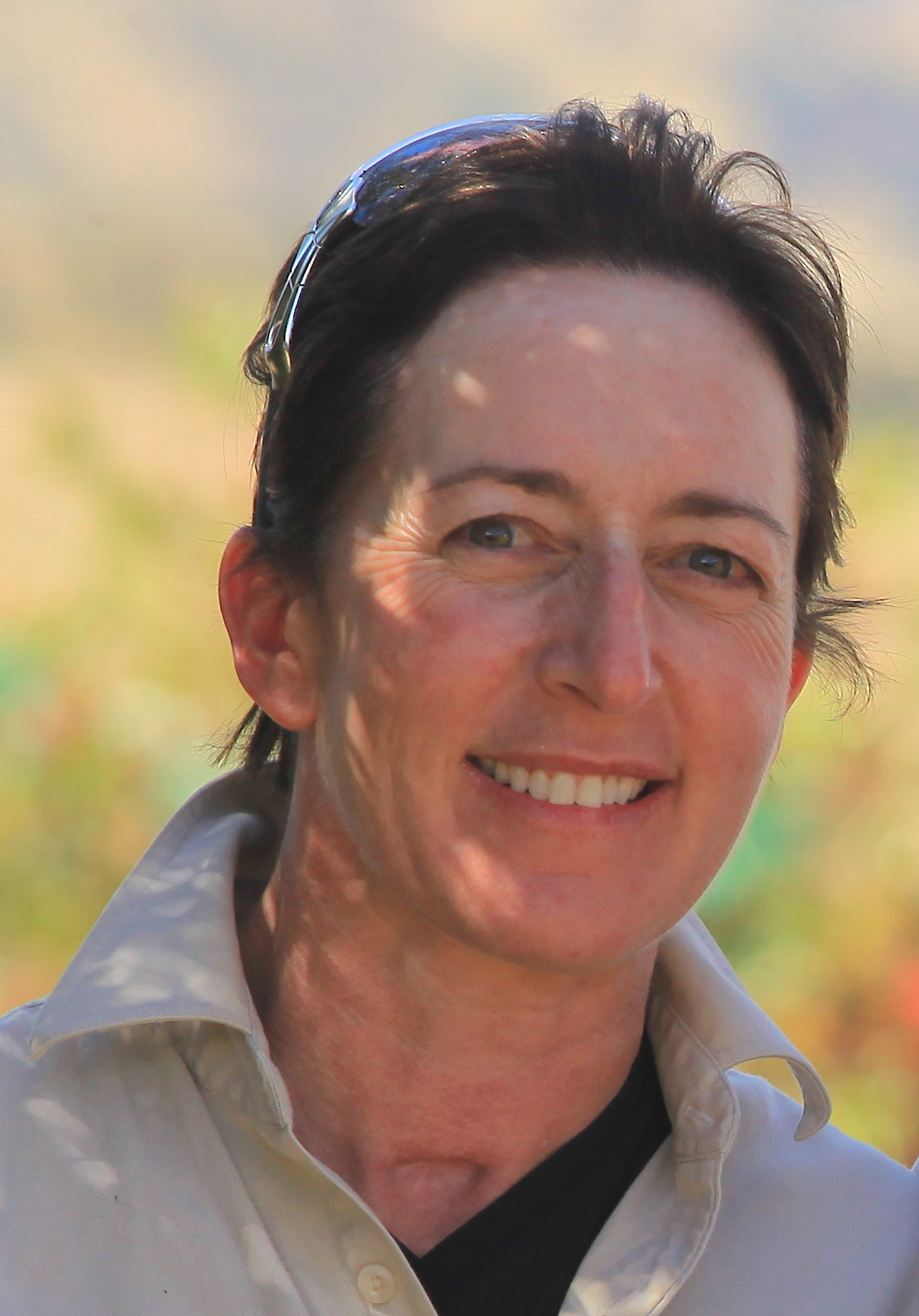 FEI Press Release: June 14, 2012: “The road to recovery from an Acquired Brain Injury is a lifetime of small steps. I am luckier than most as I have a horse to carry me on this journey.” So wrote Meg Wade in her acceptance speech for the FEI Against All Odds Award 2011, which she was unable to accept in person due to a last-minute flight cancellation.

Until her fall at an Endurance race in early 2009, Meg Wade was one of Australia’s leading international riders in the discipline. Her accident left her with a traumatic brain injury. She was in a coma for six weeks and spent nine months in hospital.

“It was when I rode a horse for the first time in November 2010, a fat Appaloosa called Chippie, with Riding for the Disabled in Melbourne that I felt I was really on the road to recovery,” said Wade.

A few weeks after that first moment back in the saddle, Wade rode in her home arena. In January 2011, her driving licence was reinstated, meaning she could drive to events in an automatic car and ride a quad bike onto courses to monitor the horses she has continued to train and enter into competitions with other riders. For a woman who had been fiercely independent and even made solo helicopter flights across Australia, being able to drive again was empowering.

The FEI received several nominations for Wade, one of which ended with the words: “Meg is the greatest example of courage, determination, hope and faith that I have ever seen. She is an extraordinary woman, and in spite of her limitations and daily struggles, she lives her life to the full.”

Wade summed up her circumstances with humour by quoting actor Tom Hanks in the 1994 American film Forrest Gump: “Life is like a box of chocolates, you never know what you’re gonna get.”

The Australian admitted that she was deeply touched when she learned she had won the FEI Against All Odds Award. She recently commented: “It has been a huge honour to have won the FEI Against All Odds Award for 2011. Life for all of us is about achieving our goals. For me, to have this recognition from the FEI has been humbling. I hope that I can inspire other people to keep striving, to never give up. I encourage people to nominate inspirational members of our equestrian family that may be eligible for the yearly FEI Awards.”

In December 2011, Wade travelled to the FEI World Endurance Championships for Juniors and Young Riders in Abu Dhabi – her first overseas trip since her accident. She was able to see her horse Castlebar Moonlight, ridden by Allix Jones, win Individual Silver, just 12 seconds behind Uruguay’s Martin Stirling who Wade said “truly deserved the gold medal”.

Wade’s own riding is slowly progressing. In April 2012 she was covering six kilometres a day and was able to trot for the first time. In May, she told the FEI that her trots were getting “longer and faster” and that her next aim was to start rising to the trot and then canter.

Nominations for all five categories of the FEI Awards 2012 (Against All Odds, Development, HSBC Rising Star, Reem Acra Best Athlete, Best Groom) can be made at www.feiawards.org. —- Photo: Lee Narraway.