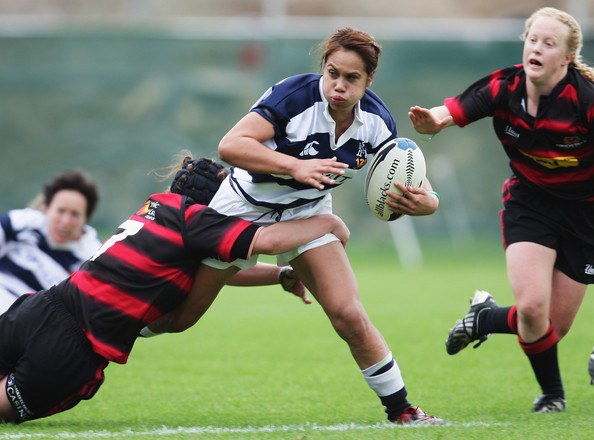 Dublin – Ireland, Oct 11, 2012: Dubai Sevens, The International Rugby Board has today announced the six invited teams that will take their place alongside the core sides for the inaugural leg of the first ever IRB Women’s Sevens World Series (WSWS).

The series, which kicks off in Dubai on November 30-December 1, is set to take place in four global destinations, underscoring the IRB’s commitment to the ongoing growth and development of Women’s Rugby around the world. It is expected that the series will grow in future years with an eye on the Olympic Games 2016 in Rio de Janeiro.

Brazil, China, France, Russia, Spain and South Africa will join core teams Australia, Canada, England, Netherlands, New Zealand and USA at the historic first event, which will run parallel to the men’s version at 7he Sevens ground in Dubai.

The WSWS will then split off from the men’s series as it forges its own following and identity, with later rounds taking place in USA (Houston), China (Guangzhou) and Netherlands (Amsterdam).

IRB Chief Executive Brett Gosper said: “With an eye on Rio 2016, we are determined to continue to enhance the women’s Game so that the competition is the very best that it can be. The quality of women’s Rugby Sevens has been improving dramatically in recent seasons and we expect that the Women’s Sevens World Series will push that standard even higher.”

“With its strong tradition of hosting competitive and well-attended women’s Sevens events, the Dubai Sevens is the perfect place to kick off this exciting series,” said Mark Egan, IRB Head of Development and Performance.

“These six teams have been selected based on rankings achieved in their respective regional tournaments over the past 12 months in addition to ensuring that those teams that have qualified for RWC Sevens 2013 get an opportunity to participate in major international Sevens tournaments prior to arriving in Moscow next June.”

“The launch of the IRB Women’s Sevens World Series is the most significant investment in women’s Rugby that the IRB has ever undertaken resulting in an annual investment of US$1.5 million. As we move closer to Rio 2016, interest in the women’s Game is at an all-time high and the IRB is committed to providing our female athletes with the best possible opportunities to improve their competiveness and identify the players who will ultimately appear on the Olympic stage in Rio.”

The teams invited to compete in the other legs of the series will be announced in due course.