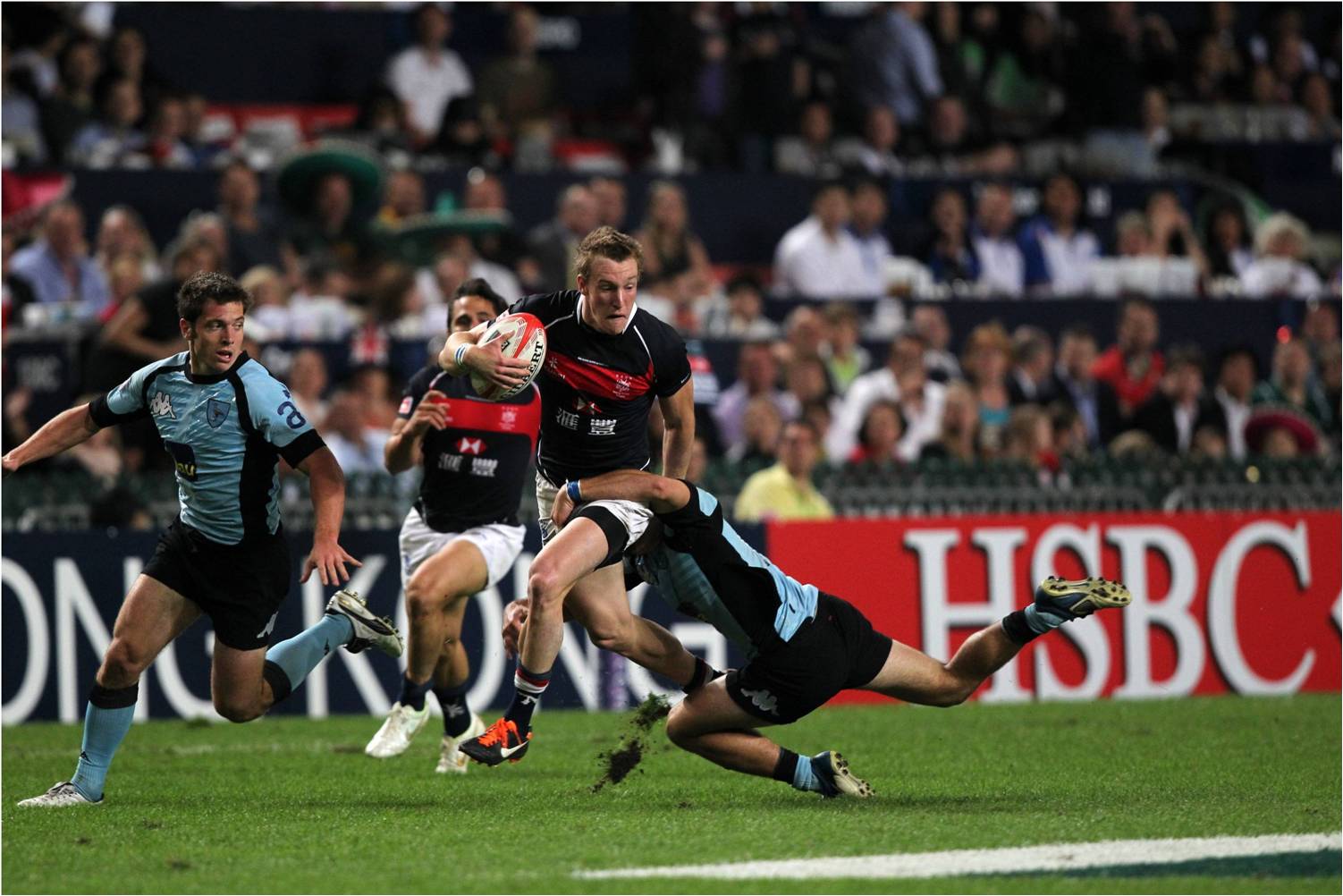 Glorious, A rampant Fiji ran in five superb tries to New Zealand’s four to win the Cathay Pacific / HSBC Hong Kong Sevens 35-28 and close the gap at the top of the HSBC Sevens World Series to just two points. Waisea Nayacalevu scored each side of half time as an inspired and emotional Fijian team seized the initiative early on and rarely gave it up to clinch a first triumph in Hong Kong since 2009. For three other nations Hong Kong was always going to prove a particularly happy hunting ground in 2012, and so it proved for Canada, Spain and Portugal.

In winning through to the core team qualifying final and contesting the Shield, Canada and Spain became the first two nations to guarantee themselves core team status to join the current top 12 in the world on the 2012/13 HSBC Sevens World Series. Canada eventually triumphed to take silverware and rubber-stamp the achievement, and Portugal joined the pair by beating Japan in the 3rd/4th play-off.

In reaching their fifth Cup final of the season New Zealand kept their lead at the top of the World Series on 111 points, but the Fijians have cut the margin to just two points. South Africa lie in third place on 93, ahead of England and Samoa. Before the Hong Kong Cup final, the pools were drawn for the Tokyo Sevens, the seventh round of the Series which takes place next weekend, the hosts dealt a tough draw against Hong Kong winners Fiji, England and France.