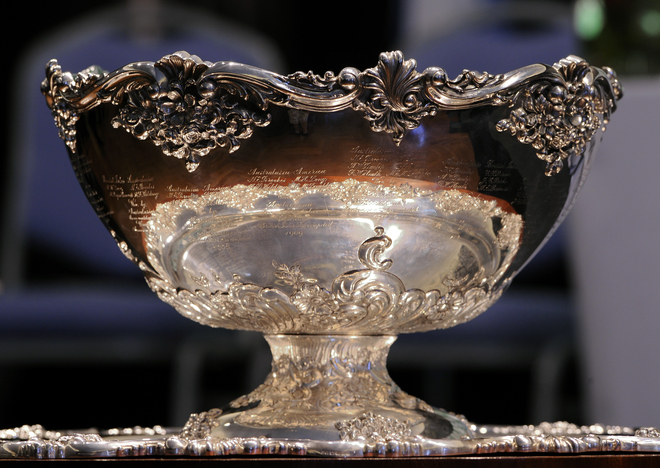 A total of 130 nations have entered the 2013 competition, with the top 16 nations contesting the World Group and the other nations taking part in one of three regional zones: Americas, Asia/Oceania and Europe/Africa.

The seeds for the 2013 Davis Cup Draw will be based on the latest ITF Davis Cup Nations Ranking of Monday 17 September, although the two finalists in 2012 will automatically be the top two seeds in the 2013 World Group.

Any media wishing to attend the draw should email the ITF Communications department at [email protected] for an official invitation. —- ITF