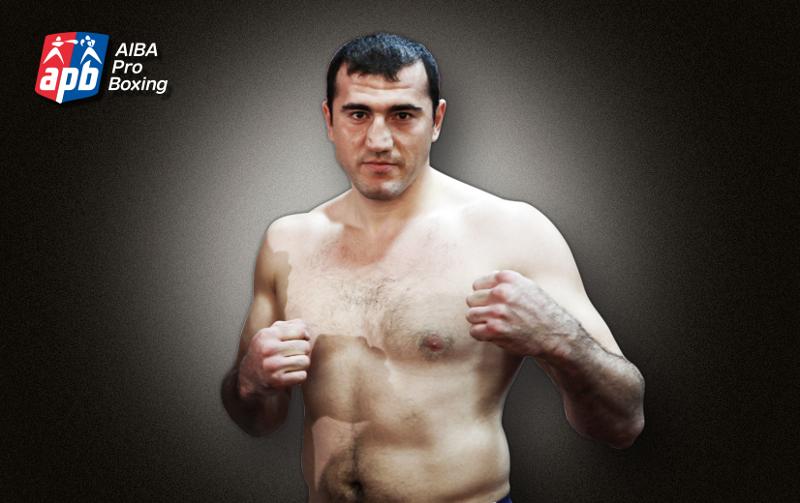 Lausanne, August 9, 2013: The AIBA Pro Boxing (APB) “Boxer of the Week” campaign today turned its attention to Azeri boxing icon Magomedrasul Medzhidov. As ever our fans on the APB facebook and Twitter pages provided the questions for an interview with the great boxer, in a unique fan-generated article.

The London 2012 Olympic bronze medallist and 2011 AIBA World Champion turned out to be highly intelligent and very conversational with his fans in what was probably our most revealing interview to date.

As the current world number one ranked Super Heavyweight (91+kg), it was surprising then to find out that Medzhidov only started boxing at 19. No wonder he feels that “success in boxing always depends on your ability to work hard. This was what I did”, he said. “My example confirms that if you work hard, you can succeed in anything.”

As a hugely popular and successful boxer in the World Series of Boxing (WSB) with the Azerbaijan Baku Fires, Medzhidov feels that he “owes the WSB a lot”. He elaborated by saying: “the WSB is a very good opportunity for boxers who want to turn pro gradually. Every boxer dreams of such a chance. And I find it really great that now that I have signed a contract with APB, I still remain eligible for the WSB.”

He was also one of the first boxers to turn pro with APB. He explained his decision by saying that he had “been considering going pro for a long time. However I was hesitating because I have a goal to go back to the Olympics and get a better result. This project provides me with a chance of doing both without giving up one or the other. I believe this is a major motivating factor for all the boxers who signed up for the project.”

APB’s “Boxer of the Week” campaign was launched on May 13th. It is designed to unveil the entire APB boxers’ roster athlete by athlete.

AIBA Pro Boxing (APB) is a pro-style boxing competition program under the governance of AIBA. Prior to the official start of the competition scheduled for 2014, AIBA will stage a number of APB exhibition bouts all around the globe. These bouts will consist of 8 rounds of 3 minutes and will feature some of the best fighters in the world. All the foreseen events will be considered as exhibitions and therefore will not affect the 2014 APB Ranking.