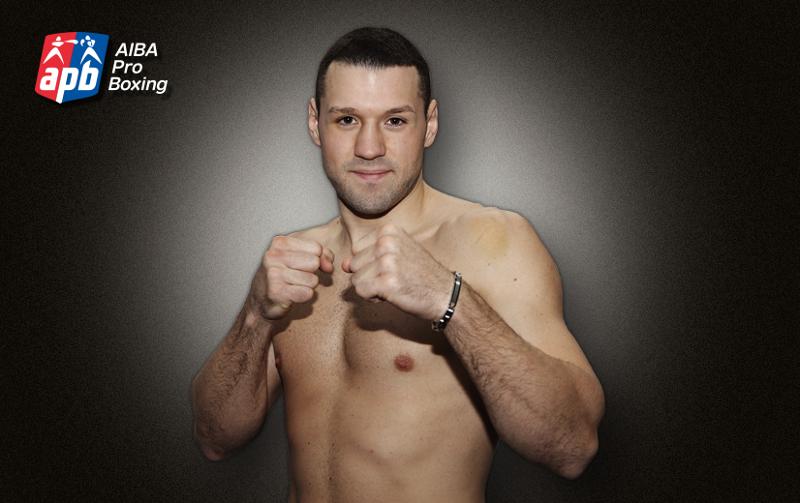 Lausanne, Switzerland, May 25, 2013: The AIBA Pro Boxing (APB) “Boxer of the Week” campaign put the spotlight on German powerhouse Erik Pfeifer over the last days.

Highlighting the power of social media, APB has taken a new approach to conducting official interviews during this campaign by allowing boxing fans themselves to lead on the questioning. By the end of this week’s campaign, Pfeifer had received questions from fans based in 10 different countries via APB’s facebook page (https://www.facebook.com/APB.Boxing). Although still only nascent, the organisation has almost doubled its followers since the campaign started two weeks ago.

In his interview, Pfeifer talks about his first steps in boxing, his idols and his pastimes outside the sport. The boxer also explained that he is looking forward to competing in this new and exciting pro style competition: APB. Pfeifer’s participation in APB may begin even before the organisation’s official launch in 2014. As was announced a few days ago, a number of APB exhibition bouts will take place on July 19th in Korea (http://bit.ly/13KzDAm) with more events anticipated to follow around the world. Pfeifer may well be one of those boxers making an appearance in Korea or elsewhere.

Asked by young boxers who have been inspired by his example, what the most important characteristics for a boxer are Erik Pfeifer’s stressed how important it is “never to give up” no matter what happens.

Follow the link (http://bit.ly/12SenaN) to read his full interview.

Olympic and AIBA World Champion, WSB Dolce & Gabbana Italia Thunder poster-boy Clemente Russo will be the third athlete in the “Boxer of the Week” campaign. He will be interviewed via APB’s facebook based “fan sourcing” between May 27th and the 31st.

APB’s “Boxer of the Week” campaign was launched on May 13th. It is designed to unveil the entire APB boxers’ roster athlete by athlete. —- AIBA