Home  »  OTHER SPORTS   »   Lapasset to Stand for Presidency of SportAccord 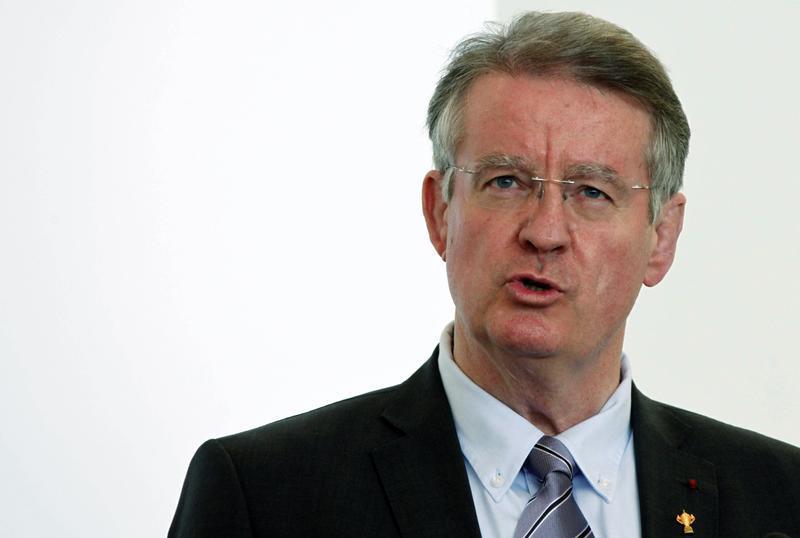 Dublin – Ireland: International Rugby Board President Bernard Lapasset has announced that he is standing for the Presidency of SportAccord, the umbrella organisation for both Olympic and non-Olympic international sports federations as well as organisers of international sporting events.

Lapasset said: “SportAccord is a key organisation for the development and promotion of sport, its values and benefits and I am honoured to stand for this critical role. It is an exciting time for SportAccord with many opportunities to reinforce and enhance the service it provides its members and to work in partnership with them to develop and grow sport, addressing the challenges it faces and promoting its positive role in society.”

“It is important that SportAccord is at the heart of the global sporting community. It must reinforce the unity of the international sporting family while recognising the diversity of the SportAccord members.”

The new President of SportAccord will be elected at the 2013 General Assembly in St Petersburg, Russia. —- IRB