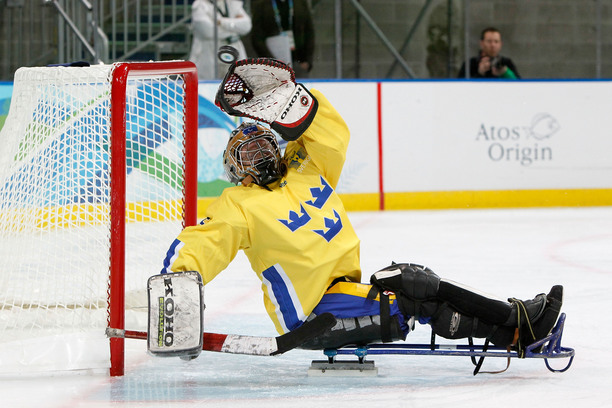 Organized by Serbia’s National Paralympic Committee, the B Pool championships will feature the second tier of the world’s top teams, and all action will take place at the Sports and Business Centre Vojvodina in Novi Sad.

This will be the third edition of the B Pool championships, with the most recent event taking place with five teams in Eindhoven, the Netherlands in 2009, when Estonia defeated Sweden in the gold-medal game for the title.

Host city Novi Sad is the second largest city in Serbia with a population of around 300,000 people. The arena, which opened in 1981, holds a capacity for 3,000 spectators and was remodeled in 2005. It has played host to several major European basketball and table tennis events.

Bojan Jacimovic, Secretary General of Serbia’s National Paralympic Committee, said: “This competition is very important for development of winter Paralympic sports in Serbia. I believe that Novi Sad is going to be a great host because it fulfills all conditions for hosting a competition of these proportions, and I also think that we have a more than capable staff for handling this competition.”

The top two finishers from the B Pool world championships in Serbia will earn the right to move up to the A Pool for 2013 and compete in next April’s A Pool World Championships in Goyang City, Korea. —- IPC/Image © Getty Images