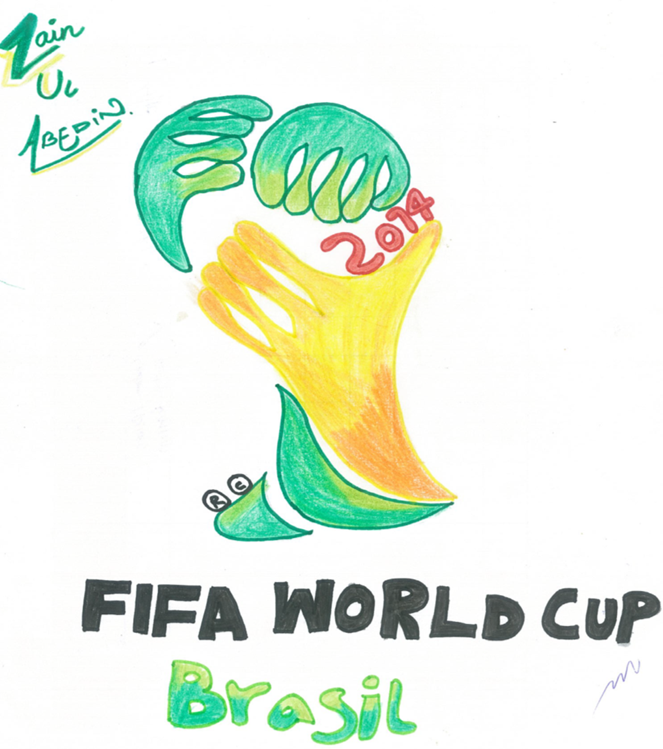 As the third largest metropolitan area in Brazil, Belo Horizonte is a strategic leader in Brazil’s economy. Currently on schedule with its preparations for the 2014 FIFA World Cup, the city was recently praised for its construction work in a survey commissioned by the Ministry of Sport in Brazil. Belo Horizonte is conveniently positioned in the centre of the country with excellent transport links to the other eleven Host Cities. With a strong football history, Belo Horizonte possesses three high-level, professional football teams (Cruzeiro, Atlético Mineiro and América) as well as being home to two of the best training centres in Brazil.

Commenting on VERO’s appointment, Flávia Rohlfs, Executive Co-ordinator of the 2014 FIFA World Cup Brazil, Host City Belo Horizonte, said; “The VERO/MLA team possess all of the right credentials to help support our overall international strategy for Belo Horizonte ahead of the 2014 FIFA World Cup. We want to make the most of the opportunities that this major sporting event will bring to our city and showcase to the world what Belo Horizonte has to offer to football federations and fans alike. We are excited about working with Mike Lee and his team and achieving our goals together.”

Belo Horizonte Mayor, Marcio Lacerda, stated; “It is essential that the world becomes aware of the hospitality and attractions of our city and can come to enjoy it. The partnership with VERO/MLA True Communications will pave the way for Belo Horizonte to become a not-to-be-missed destination within Brazil and known for its commitment to being a fantastic host city for the 2014 FIFA World Cup.”

Speaking on VERO’s appointment, Mike Lee OBE, VERO Chairman, said; “It is a great opportunity to be working with Belo Horizonte in the build up to the 2013 FIFA Confederations Cup and the 2014 FIFA World Cup. Their front-runner position in terms of preparations, the quality of the Mineirão Stadium and the local training facilities gives them a great basis for their international aims and ambitions. As the attention of the world turns to Brazil and the Host Cities of the next FIFA World Cup, we will be working in a strong partnership to increase the city’s profile on the international stage.”

1. Belo Horizonte is the third largest metropolitan area in Brazil and known nationally as a strategic leader in Brazil’s economy and a major regional centre of commerce – it is home to a developed industrial sector, contemporary and classic architecture and a trendsetter for the arts. The city is centrally located in the major Brazilian state of Minas Gerais.

2. The city boasts three high-level, professional football teams – Cruzeiro, Atlético Mineiro and América. Cruzeiro and Atlético both play in the Estádio Governador Magalhães Pinto, better known as the Mineirão, whilst América play their games in the recently refurbished Independência stadium. The Mineirão, currently a 76,000 capacity stadium, is on schedule to be fully renovated for the 2013 FIFA Confederations Cup and the 2014 FIFA World Cup with a new capacity of 64,000. Belo Horizonte is set to host three Confederations Cup games in 2013 and six 2014 FIFA World Cup games, including three seeded teams in the group stage, a last 16 game and a Semi Final.

3. In addition, Belo Horizonte has three training centres, two of which are regarded as among the top three centres in Brazil – Cruzeiro Esporte Clube and Clube Atletico Mineiro. The city aims to host at least one leading national football team at one of the training centres.

4. VERO was established in January 2006 by Mike Lee OBE – former Director of Communications and Public Affairs for London’s successful 2012 Olympic bid – with the purpose of offering campaigning style communications, brand positioning, campaign planning, and stakeholder and media relations solutions to clients in the business of sport.