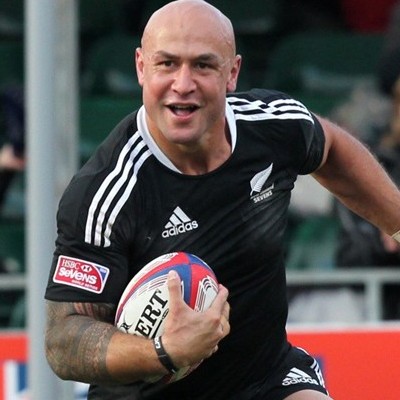 Dublin, May 11, 2012: The coaches of all 16 national teams have declared their final squads of 12 for the Marriott London Sevens, the ninth and final round of the HSBC Sevens World Series. Hosts England hand a World Series debut to Jeff Williams, one of four players in total set to compete at this stage for the first time. Former captain Andy Vilk also returns to the Sevens fray for Ben Ryan’s men at Twickenham Stadium.

Two senior players are set to hit career landmarks for World Series leaders New Zealand. Lote Raikabula will take part in his 50th IRB tournament, while captain DJ Forbes is only two tries away from becoming the 22nd try centurion in IRB Sevens rugby. If Forbes adds two to his current tally of 98 he will join five of his countrymen – Tomasi Cama (116), Karl Tenana (113), Amasio Raoma (112), Tafai Ioasa (111) and Zar Lawrence (100) – on that list.

In setting out to clinch a 10th Series title, the kiwis make two changes from Glasgow with Jack Wilson and Kylem O’Donnell flying in to replace Bryce Heem and Charles Piutau. Closest Series challengers Fiji are unchanged from the side that reached the semi finals in Glasgow. The other World Series debutantes are Aurelien Sourrouille for France, Scotland’s Rory Hughes and Cheslin Kolbe, who represents South Africa for the first time. —- Photo: IRB/Martin Seras Lima