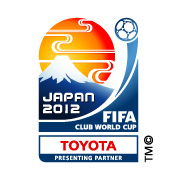 The Golden Boot will be awarded to the player who scores the most goals in the final competition. If two or more players score the same number of goals, the number of assists (as determined by members of the FIFA Technical Study Group) will be decisive. If two or more players are still equal after taking into account the number of assists, the total minutes played in the final competition will be taken into account, with the player playing fewer minutes ranked first. A Silver Boot and a Bronze Boot for the second and third highest goalscorers will also be awarded.

The Golden Glove is awarded to the best goalkeeper in the final competition on the basis of a ranking compiled by the FIFA Technical Study Group.