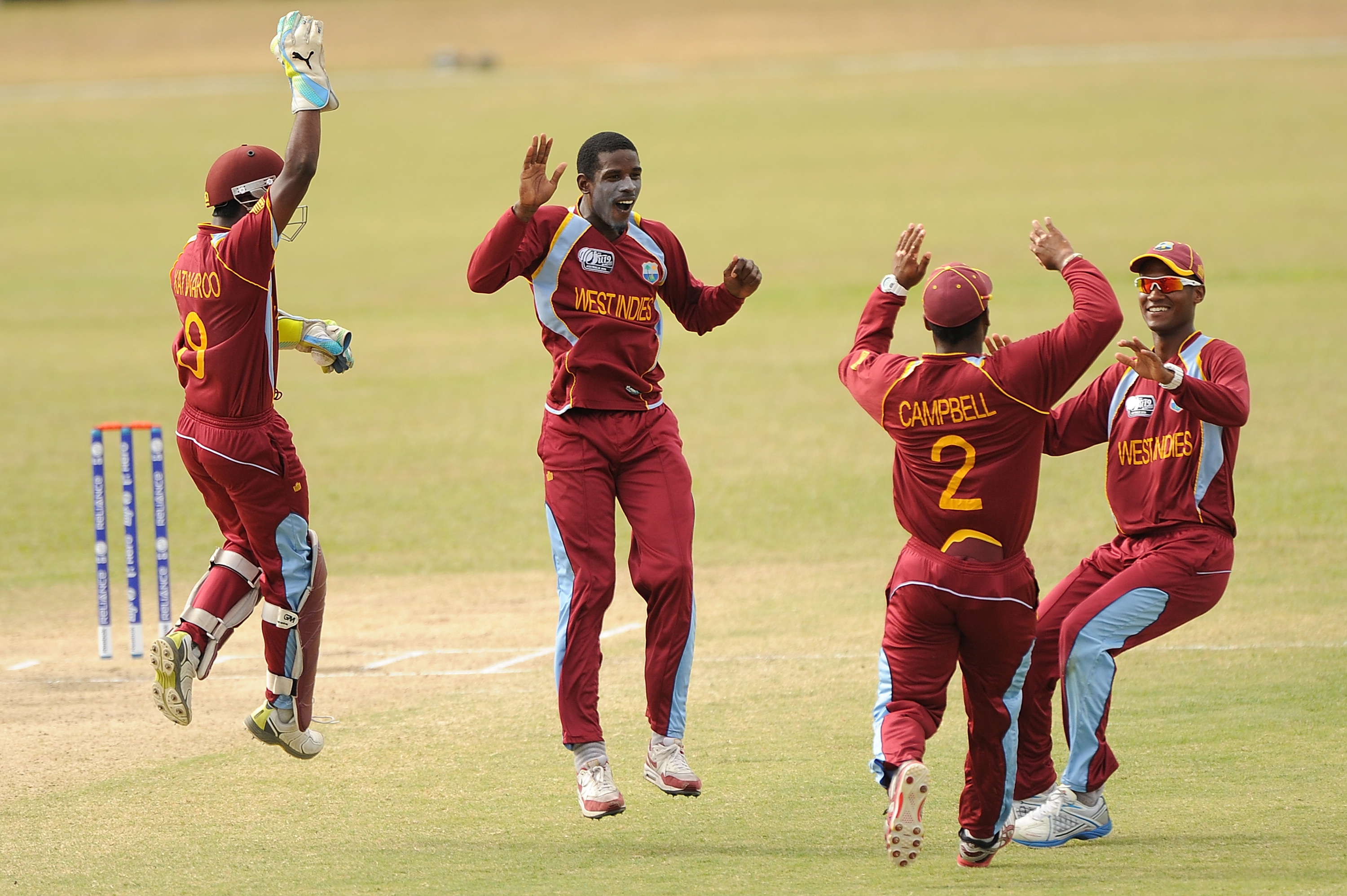 Brisbane, August 22, 2012: Madushanka, Pakistan was braced for its worst finish in the ICC U19 Cricket World Cup when the West Indies defeated it by 16 runs at Endeavour Park 1 in Townsville on Wednesday. Chasing a modest 183-run target, Pakistan collapsed from 71 for two to 166 all out in 48.3 overs. The defeat means Pakistan will play Bangladesh on Friday in the seventh-eighth position play-off, while the West Indies will take on England in the fifth-sixth position play-off.

Pakistan, which is the only side to date to win back-to-back titles (in 2004 and 2006), had not previously finished below fourth. It finished fourth in 1998 in South Africa, lost in the semi-finals in 2000 and 2008, and appeared in the finals of the 1988 and 2010 events. For West Indies, Wednesday’s win was a sweet revenge for its defeat in the semi-final of the 2010 event in Lincoln, New Zealand, when Pakistan won by four wickets.

On Wednesday, Pakistan looked like winning again when left-arm fast bowler Mir Hamza took three for 44 and wrist spinner Usman Qadir bagged two for 22 to dismiss the West Indies for 182 after being put into bat. For the West Indies, Test opener and captain Kraigg Brathwaite was the top scorer with 39 while Stephen Katwatoo scored 35.

In turn, West Indies’ fast bowlers Derone Davis and Jerome Jones shared five wickets between them as Pakistan lost its last eight wickets for 95 runs. Pakistan was eventually bowled out for 166 in 48.3 overs. Davis grabbed three for 20 to win the player of the match award while Jones took two for 29.

For Pakistan, captain Babar Azam once again finished as the top scorer with 38, while Umar Waheed scored 31. The two batsmen added 51 runs for the third wicket after Pakistan had slipped to 20 for two in just under 11 overs.

Sri Lanka will now take on Afghanistan on Friday in the Plate Championship final, which will also decide ninth and 10th positions, at the Allan Border Field, while Ireland will play European rival Scotland for the 11th-12th position play-off, also on Friday at WEP Harris Oval.