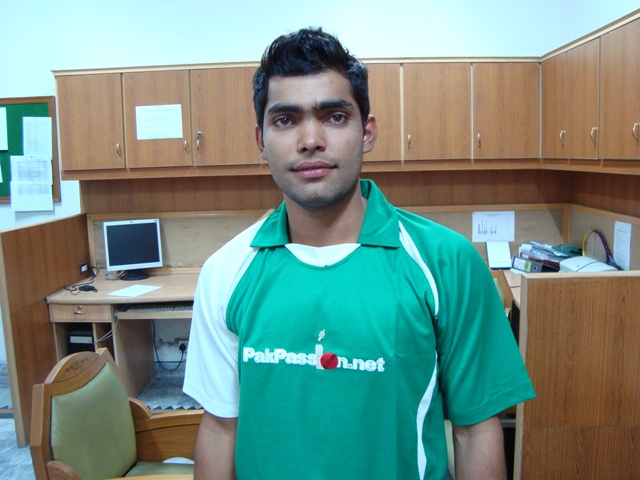 Colombo, Oct 05, 2012: Pakistan batsman Umar Akmal has been fined 50 per cent of his match fee for a level 2 breach of the ICC Code of Conduct during his side’s 16 runs defeat against Sri Lanka in the first semi-final of the ICC World Twenty20 Sri Lanka 2012 at R. Premadasa Stadium in Colombo on Thursday.

Umar was found to have breached Article 2.2.11 of the code, which relates to “conduct contrary to the spirit of the game”.

Umar pleaded guilty to the offence and accepted the proposed sanction so there was no need for a formal hearing.

The incident took place in the 17th over of Pakistan’s innings when Umar, who was the non-striker, ignored both on-field umpires’ request and went ahead to change his batting gloves.

Jeff Crowe of the Emirates Elite Panel of ICC Match Referees, while explaining his decision, said: “Respect for the umpires is integral and is something which we always emphasize and encourage.

“In this incident, Umar showed blatant disregard to both the umpires’ requests, which was offensive and unacceptable from an international cricketer and contrary to our unique spirit, hence a level two charge was laid.

“Umar, when pleading guilty, apologized and regretted his action.”

View all posts by: Abdul Rahim
One Response to “Umar Akmal found guilty of breaching CoC”