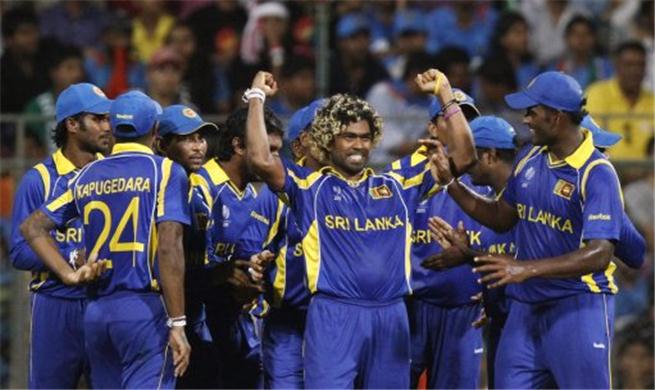 Dubai, Mar 29, 2013: Sri Lanka will stake its number-one ranking on the Reliance ICC T20I Championship Table when it plays Bangladesh on Sunday in a one-off Twenty20 International at Pallekele International Cricket Stadium.

However, if Sri Lanka wins the match, then it will gain one ratings point and will extend its advantage over the West Indies to six ratings points.

Sri Lanka’s victory will, however, cost Bangladesh a drop of two ratings points that will put it at par with Ireland on 82 ratings points, but ahead of the Associate side when the ratings are calculated beyond the decimal points.

Meanwhile, the one-off match on Sunday will also herald the start of a new era for Sri Lanka in the format. Sri Lanka will be led by wicketkeeper-batsman Dinesh Chandimal for the first time in the format with fast bowler Lasith Malinga being his deputy.

Among the bowlers, third-ranked Ajantha Mendis and fifth-ranked Nuwan Kulasekara will not be in action for Sri Lanka. But Malinga in 12th and former captain Angelo Mathews in 13th place will lead Sri Lanka’s bowling charge.

The highest ranked bowler in action on Sunday would be Bangladesh’s ninth-ranked Abdur Razzak. The bowlers’ table is headed by West Indies spinner Sunil Narine with Pakistan’s Saeed Ajmal in second place.