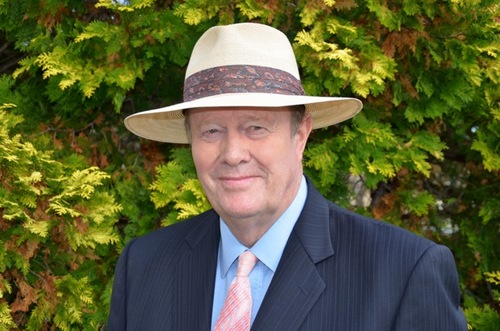 Mr Richardson said: “This is extremely sad news for cricket and the ICC send their condolences to Tony’s family and in particular his wife Vivian. Tony played a significant part in shaping modern cricket as a player in the 1970’s and then provided millions of cricket lovers with a unique insight as a thoughtful and knowledgeable commentator – primarily for the Nine Network in Australia.

“I met with him on several occasions during the recent ICC World Twenty20 in Sri Lanka where he was a senior commentator for our broadcast partner ESS. He was also a regular visitor to the ICC offices in Dubai when commentating for Ten Sports. I am sure that I will not be alone in saying that he and his wise words will be missed by cricketers, administrators and spectators around the world.”

Tony Greig played 58 Tests for England and was captain between 1975 and 1977 before joining World Series Cricket. Mr Richardson added: “His figures in Test matches show that he was one of the leading all-rounders of his generation with a batting average of above 40 and a bowling average around 32.” —- ICC/Image © twitter.com