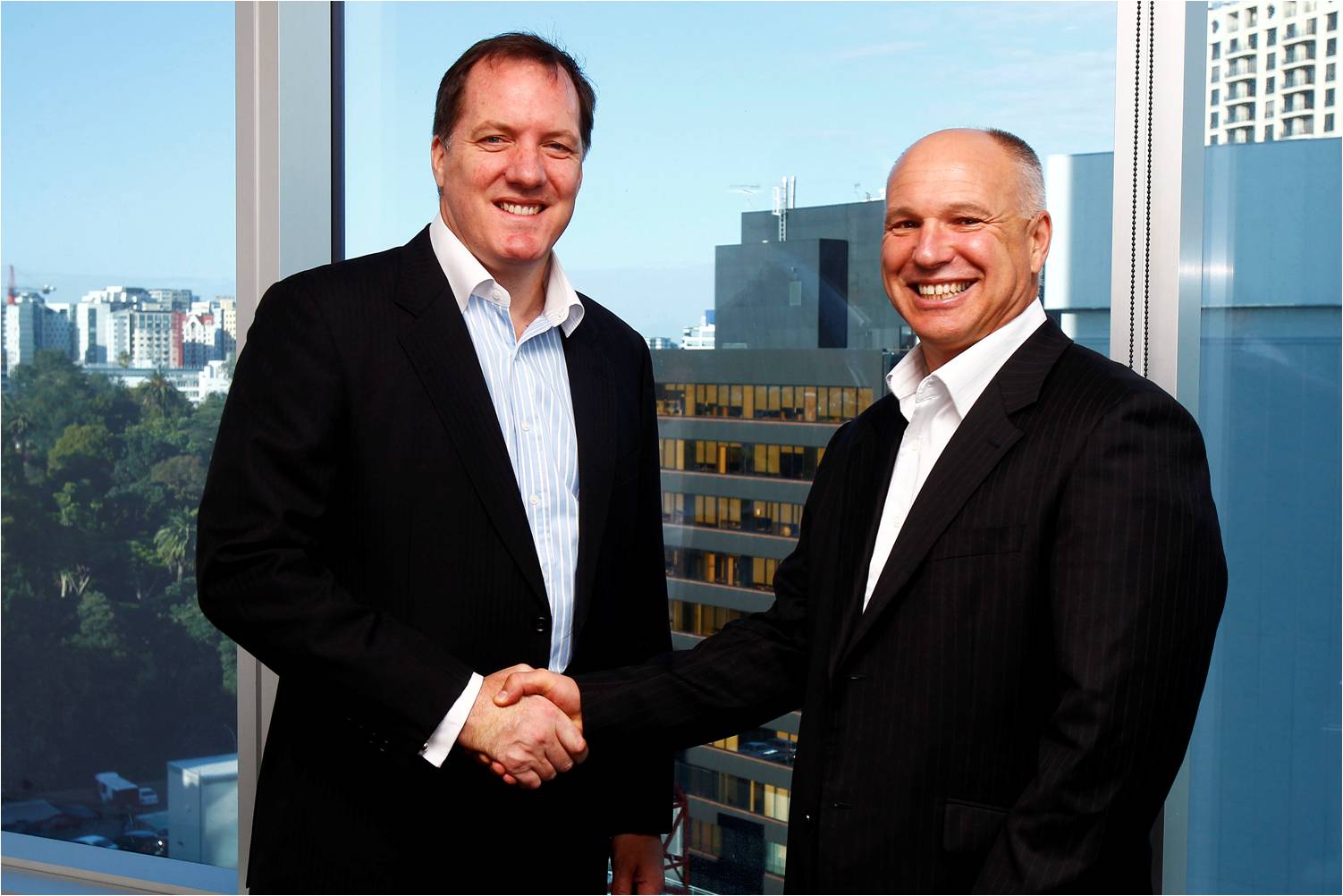 Dubai, March 16, 2012: CHALLC progress, The newly-appointed Chief Executive Officer of New Zealand Cricket (NZC) David White has been briefed about the progress being made by Cricket Holdings America LLC (CHALLC) towards bringing a professional Twenty20 league to the United States of America (USA).

Mr White, who took over at NZC in January, met Neil Maxwell, a NZC-appointed director of CHALLC, in Auckland. And afterwards Mr White said: “It was very exciting to hear from Neil about the progress that has already been made to turn the dream of professional Twenty20 cricket in the USA into reality.

“Neil briefed me on all aspects of the project and I am looking forward to working with CHALLC and the United States of America Cricket Association (USACA) to take matters forward over the coming weeks and months.”

CHALLC is a joint venture between NZC and the USACA for the development of cricket within the USA. Neil Maxwell said: “It was good to sit down with David to bring him up to speed on what CHALLC is doing.

“Since Keith Wyness’s appointment as CHALLC’s CEO last month we have had a significant number of people contacting us, not only to congratulate Keith on his new role but also enquiring how they can get involved in the project.

“That level of interest is extremely encouraging and we look forward to taking matters forward with ever-increasing momentum.”