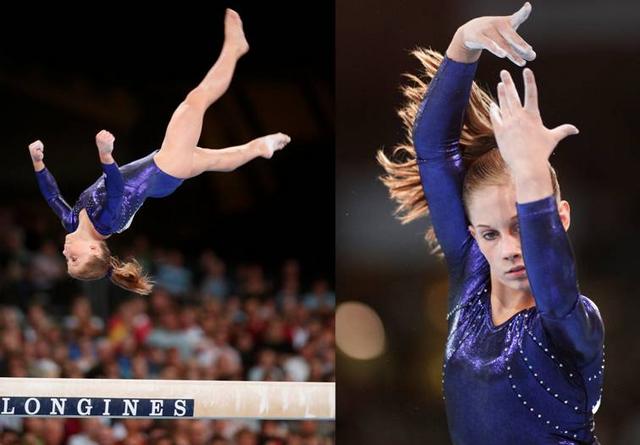 Lausanne-(SUI)/FIG Office, March 15, 2012: Following the detailed analysis of the judging of the 43rd Artistic Gymnastics World Championships, held in Tokyo (JPN) October 7 – 16, 2011, the International Gymnastics Federation (FIG) has opened a disciplinary procedure against two judges of the women’s panel.

According to the procedures, the FIG Disciplinary Commission will meet next April at the FIG Head Office in Lausanne (SUI). This Commission, chaired by the Belgian Marc Schoenmaekers, will deliver its decision about a possible sanction. Upon publication of the Commission’s decision, the identity of the two judges will be released.

Note that an appeal can be addressed to the FIG Appeal Tribunal within 21 days after the notification of a sanction.