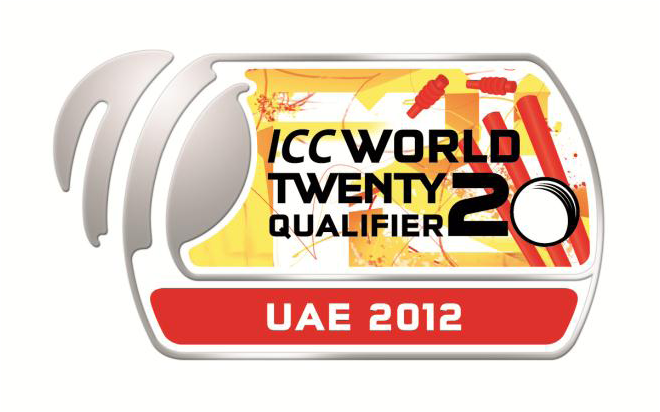 Stovell and Cann both pleaded guilty to the Level 1 offence and accepted the proposed sanction by ICC Match Referee David Jukes. The pair was found to have breached Article 2 Section 2.1.3 of the ICC Code, which relates to “showing dissent at an umpire’s decision during an International Match”.

Stovell and Cann were both given out LBW in the fourth over of the match and were excessive in delaying their departure from the crease. This was considered to be a show of dissent, a fact accepted by both the players themselves. As Stovell and Cann pleaded guilty and accepted the proposed sanction, there was no need for a formal hearing.

The charge was bought by on-field umpires Ahsan Raza and Mark Hawthorne.

“One can understand Messrs. Cann and Stovell’s disappointment but they should make their way more promptly from the crease once they have been given out by the umpires and not linger so long in future. I hope this reprimand and warning will remind them both to always respect the umpires’ decision,” said Mr Jukes.

All Level 1 breaches for this event carry a minimum penalty of a reprimand and/or the imposition of a fine up 50 per cent of the applicable match fee. As with other breaches at this level, the ICC Match Referee’s decision is final and binding.

The full text of the ICC Code of Conduct can be found here: http://icc-cricket.yahoo.net/rules_and_regulations.php