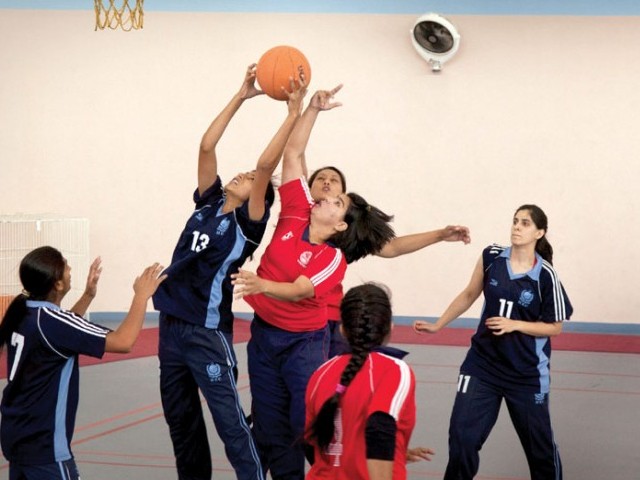 RIO DE JANEIRO, Brazil (FIBA) May 03, 2012: FIBA’s first Central Board meeting of 2012 took place this past weekend, with a number of major moves made and a lot of key information shared.

The Central Board attributed the hosting duties for the 2013 FIBA U19 World Championship for Men (27 June-7 July) and Women (18-28 July) to the Czech Republic and Lithuania respectively.

A number of updates were provided, starting with the latest developments in FIBA’s 3×3 activities. The inaugural FIBA 3×3 World Tour season tips off in Sao Paolo (Brazil) in early July, making stops in Vladivostok (Russia), New York (USA), Istanbul (Turkey) and Madrid (Spain) along the way before culminating in Miami (USA) in mid-September.

The calendar and system of competition for the period 2017-2030, one of FIBA’s main priorities, was discussed at length and the Central Board received reports on the worldwide consultation process held over the past months with National Federations and on the economic parameters analyzed by an external agency.

The Board widely concurred that a modification of the system is essential to meet current and future challenges and that the draft proposal – with a FIBA Basketball World Cup for Women in 2018 followed by a FIBA Basketball World Cup for Men in 2019 (with 32 teams), and an 18-month qualification path to the flagship event encompassing up to 130 countries and 800 games – addresses most challenges positively.

Such new framework could largely contribute to further stimulate the global growth of the sport, to increase its visibility in many and new parts of the world and to strengthen FIBA’s National Federations.

The Board also concurred that, within the above framework, the proposal needs fine-tuning with respect to the windows for national teams, to continental specificity and to the logistics of the system. The consultations with stakeholders will continue until the next meeting of the Board (10-11 November) when a final decision should be taken.

The national federations of Venezuela and Turkey – the hosts of the Olympic Qualifying Tournaments (OQT) for Men and Women respectively – confirmed their preparations were going well and that everything would be ready in time for the end of June-early July when these events are played. Turkey will also host the 2014 FIBA World Championship for Women. The Spanish Basketball Federation (FEB) provided a presentation on the 2014 FIBA Basketball World Cup, which is now just over two years away.

The construction of the House of Basketball – FIBA’s new headquarters in Mies, on the outskirts of Geneva – was also on the agenda. The Board was told that all is going according to schedule and the expected move into the new offices is still on course for the end of the year.

Among other decisions passed, the Central Board approved the Olympic Movement’s Medical Code. The document, authored by the International Olympic Committee (IOC), defines the basic rules regarding best medical practices in the domain of sport and the safeguarding of the rights and health of the athletes.