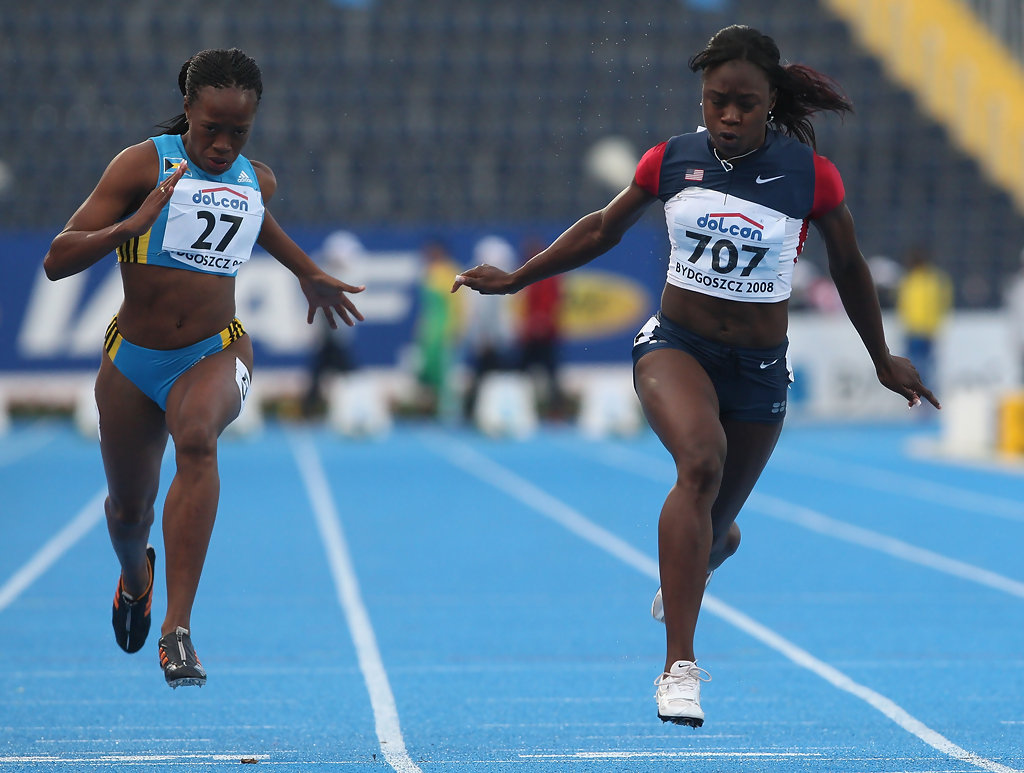 Monaco – July 06, 2012: A press conference is being organized by the LOC of the IAAF World Junior Championships 2012 as per the following schedule: