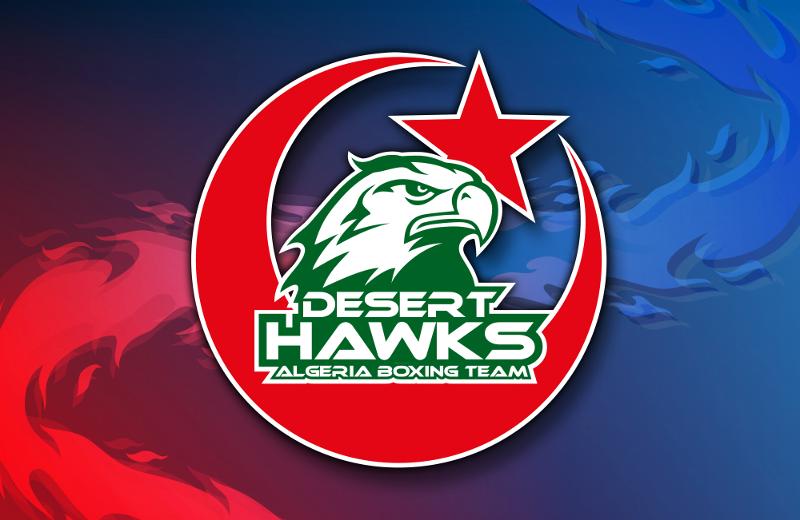 Lausanne, Nov 8: Franchise, World Series of Boxing (WSB) is delighted to announce its presence on yet another continent with the Algeria Desert Hawks set to bring the excitement of the world’s premiere team boxing to Africa.

With representation across the globe in the Americas (Argentina, Mexico and the USA), Europe (Azerbaijan, Germany, Great Britain, Italy, Poland, Russia and Ukraine) and Asia (Kazakhstan), WSB will now be exploring new horizons in Season III with the competition debuting in Africa, a land whose heart beats for the sport of boxing.

Fully supported by the Algerian Boxing Federation (FAB) and represented by some of the country’s top talent, the Algeria Desert Hawks will compete in Group A alongside Russia, Azerbaijan Baku Fires, Argentina Condors, Hussars Poland and Mexico Guerreros. The draw has handed them a tricky opener, away to Russia on Sunday 18 November to face last season’s finalists.

“After Argentina, Ukraine, Poland and Great Britain, I am extremely pleased to welcome another new Franchise to World Series of Boxing Season III, especially one from a continent that has not yet tasted WSB”, stated Dr Ching-Kuo Wu, Chairman of the WSB Board. “We all know how passionate Africa is for sport and especially for boxing. I cannot wait to witness the very best African boxers taking to the ring to make their continent proud.”

“We are excited at joining World Series of Boxing”, expressed Dr Abdellah Bessalem, President of the Algerian Boxing Federation. “We have been discussing this opportunity for a few months as we wanted to propose alternative career paths to our best boxers. Having this Algerian Boxing Team (Desert Hawks) competing in WSB is only the very first step of the involvement of the African continent in AIBA’s initiatives since we are convinced that WSB and the AIBA Professional Boxing (APB) are the future of the sport of boxing.” —- WSB