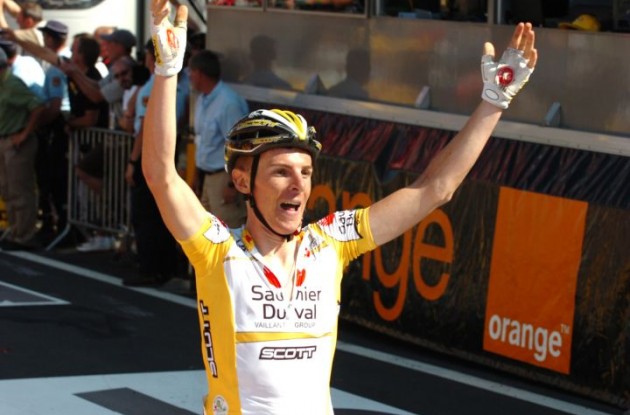 Lausanne, March 01, 2013: The Court of Arbitration for Sport (CAS) has dismissed the appeal of the Italian cyclist Riccardo Riccò against the decision of the Anti-Doping Tribunal of the Italian Olympic Committee (CONI) which imposed a suspension of twelve years on him, beginning on 19 April 2012, due to an anti-doping rule violation.

In February 2011, Riccardo Riccò had to be admitted to hospital urgently after he transfused his own blood. Following this incident, the Italian anti-doping authorities opened disciplinary proceedings against him, which resulted in a decision to suspend him for twelve years.

On 18 June 2012, Riccardo Riccò appealed to the CAS to request the annulment of the CONI Anti-Doping Tribunal’s decision. The rider argued that the proceedings before such body were flawed and that the Tribunal which handled the case was not impartial. The rider also raised several procedural errors.

The case was handled by a Sole Arbitrator, Professor Ulrich Haas (Germany), who considered that the arguments of the rider were unfounded and that, in particular, he had failed to demonstrate a lack of impartiality by the CONI Anti-Doping Tribunal. Accordingly, the twelve year suspension was confirmed. —- CAS/Image © roadcycling.com