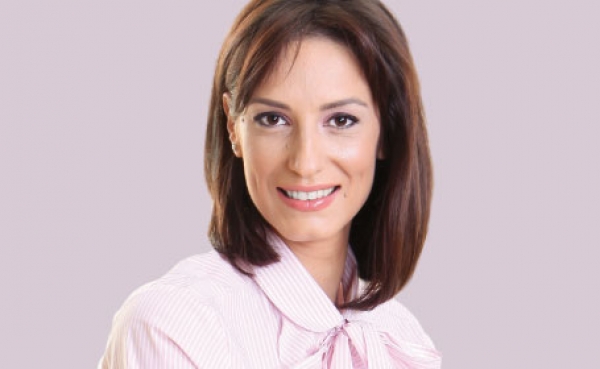 Lausanne, Dec 11: On June 22, 2012, the FIG Disciplinary Commission imposed sanctions against Irina Deleanu (ROU), who subsequently appealed the decision on July 13. Having fully appraised itself of the case details, the FIG Appeal Tribunal duly delivered its findings on December 5, 2012.

The Tribunal did not uphold Irena Deleanu’s appeal, but it did agree to reduce the length of her suspension from the RG Technical Committee of the European Union of Gymnastics (UEG). Originally, she was due to be suspended until December 31, 2016, but the length of the suspension has now been reduced until the end of December 2015. All of the other original sanctions remain in place.

The FIG initiated disciplinary proceedings against Irina Deleanu on March 12, 2012 at the request of the Cyprus Gymnastics Federation, following comments that she made during a television interview with regard to the judging at the Rhythmic Gymnastics qualifying event for London 2012, which took place in January 2012.

In accordance with current protocols, should Irina Deleanu decide to lodge a further appeal against the FIG Appeal Tribunal decision, the case may be referred to the highest appeal body, the Court of Arbitration for Sport (CAS) in Lausanne, within 21 days from the date of notification of the Tribunal’s ruling. —- FIG