Home  »  OTHER SPORTS   »   ICSS discusses the evolving security and integrity 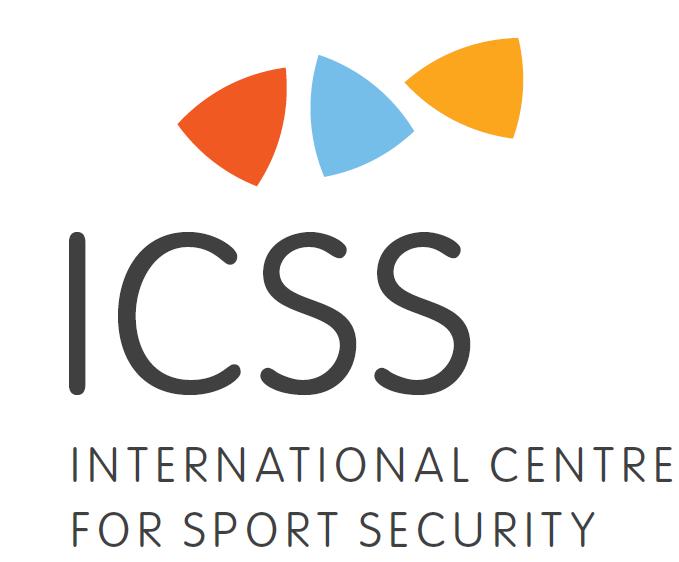 Brasilia – Brazil, Nov 9: The International Centre for Sport Security (ICSS), the not-for-profit organisation that specialises in sport security and integrity, highlighted the evolving threat of terrorism and transnational crime, during the 1st International Conference on the Security of Major Events (CISGE), hosted by the Brazilian Ministry for Justice.

Key security considerations include the need for host nations to protect an ever-increasing number of ‘soft venues’, including fan sites and hospitality areas, and the global impact of high-scale ‘indirect’ terrorist attacks at fan zones or sites outside the host nation, such as the Uganda bombings during the 2010 FIFA World Cup South Africa™.

In his keynote speech entitled “Major Sport Events: A National Security Challenge”, Massimiliano Montanari (Director of International Cooperation and External Relations, ICSS) said; “The two critical points for national security planning when hosting a major international sport event are that you now have vastly more to protect as a host nation than stadiums, hotels and training sites. Public fan viewing areas are significantly vulnerable targets, with similar continuous media coverage to the competition venue itself. Secondly, any terrorist incident anywhere in the world, especially involving a sponsored fan zone or site established to watch the event live, will inevitably become part of the live media coverage.”

He continued: “Today, like many major issues in national security planning, it is important that security for major international sport events is planned and connected internationally. It is vital to engage police and security specialists from all countries involved, at at least three levels – in your country when there are nationals at the event; regionally, especially with border and transit countries feeding fans and participants; and internationally, so you are aware of any threats being imported to your event or associated with it.”

In addition to the security challenges facing major events organisers, Massimiliano also highlighted a number of integrity issues within the world of sport, in particular, sport result manipulation or match-fixing for the purpose of betting fraud.

He commented: “With just over 18 months to the start of the 2014 FIFA World Cup™, Brazil now has the opportunity to become an integrity model for future global events by incorporating a strategy to protect against match-fixing in the national security planning for the tournament and the 2016 Olympic and Paralympic Games.

“To assist event organisers and as part of our mission to become a leading centre for sharing knowledge in the field of sport safety, security and integrity, the ICSS has developed a Security, Safety, Integrity Model (The ICSS SSI ModelTM), an integrated and holistic framework to deliver security and integrity programmes ahead of future sport events.” —- ICSS