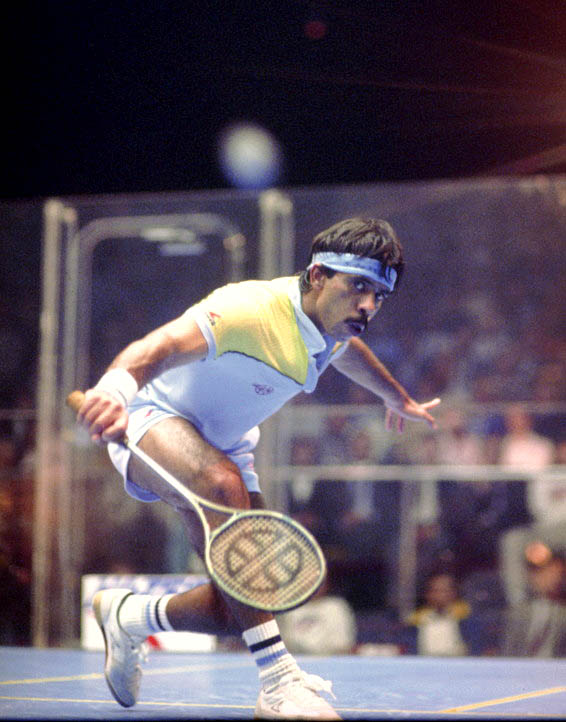 London, (World Squash Federation) March 03, 2012: Rackets Africa, The World Squash Federation (WSF) has stepped in to back a Canadian initiative to boost squash development in Africa. Riley Waterous, a squash-playing student from Calgary decided to start collecting used squash rackets to send to communities that could make use of them.

The youngster’s novel idea has led to the birth of Rackets for Africa, an initiative supported by the WSF and the African Squash Federation (SFA). Riley realised early on that he would need the support of local coaches – not only to help spread the word, which they did, but also to put in place means to store and send the rackets, which has now also been achieved.

Asked about what inspired him to start, he said: “For most of my life my world has been very small and this is an opportunity for me to impact upon kids living on the other side of the planet that I have never met.

“There is something very thrilling about that!

“I think all youngsters want to support others, but we often don’t know how.’Rackets for Africa’ provides a venue for kids to do just that.”

More and more clubs within the Alberta region are providing ‘lightly used’ rackets to add to the stock.

WSF Chief Executive Andrew Shelley explained: “WSF member nations on the African continent will be able to apply to SFA for a consignment of up to fifty rackets each, based upon their plans to use them to help support junior programmes where the expense of them is holding back progress.

“While it is too early for the African Junior Championships in Harare next month, there is every reason to hope that Riley’s spark may see participants at future ones having started in squash because rackets became available to them via this programme,” added Shelley.

“It is a great example of the world of squash working together. And of course there is no reason why groups elsewhere cannot do something similar to support other regions simply doing what Riley Waterous has inspiringly done.”