Home  »  OTHER SPORTS   »   Press Conference Invitation to all accredited media 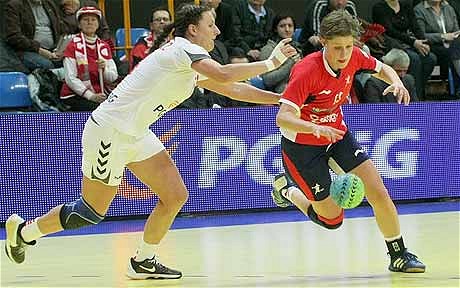 Before the floor is opened to the coaches of the four best teams of this competition, another major topic will be on the agenda: