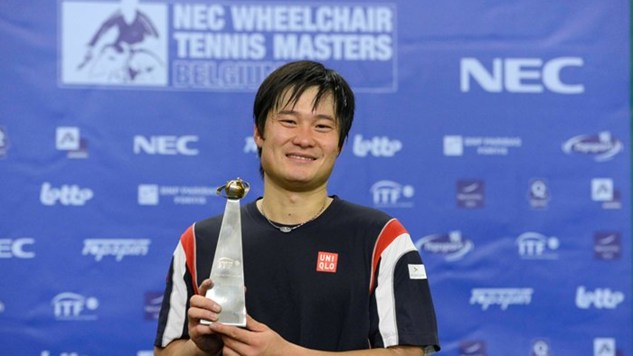 The NEC Wheelchair Tennis Masters was initiated in 1994 to honour the top players who have shown dedication and professionalism to the sport, and forms the climax to the NEC Wheelchair Tennis Tour, that in 2012 featured approximately 170 events in more than 40 countries. In the men’s and women’s events, eight players compete in two round-robin groups, with the top two players in each group reaching the semifinals. In the quad event, four players compete in one round-robin group, with the top two players contesting the final.

For the latest news and results from the event, please visit the ITF wheelchair website: www.itftennis.com/wheelchair