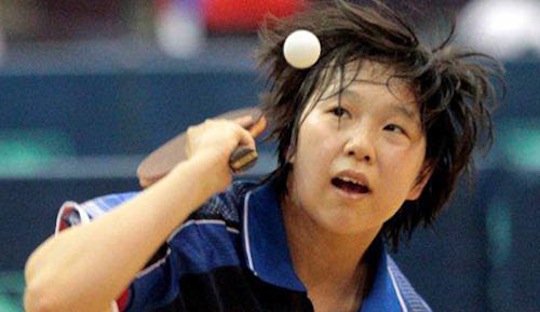 It was for both players their first ever titles on the ITTF Junior Circuit and for Shiho MATSUDAIRA, it her first ever appearance. Furthermore both upheld family honour.

Shiho MATSUDAIRA is the younger sister of Kenji and Kenta; both are members of the Japanese Men’s Team and both have histories of success. Kenji was a pivotal member of the outfit that won the bronze medal in the recent LIEBHERR World Team Championships in Dortmund; whilst Kenta was crowned World junior champion in Cairo in 2006.

Similarly, Masataka MORIZONO is the younger brother of Misaki MORIZONO; a member of the Japanese Women’s Team and with a host of titles to her name; notably in 2011, she won the Under 21 Women’s Singles event at the ITTF Pro Tour tournament in Chile. Furthermore, both Masataka MORIZONO and Shiho MATSUDAIRA left Castell-Platja d’Aro with more than one title to their credit.