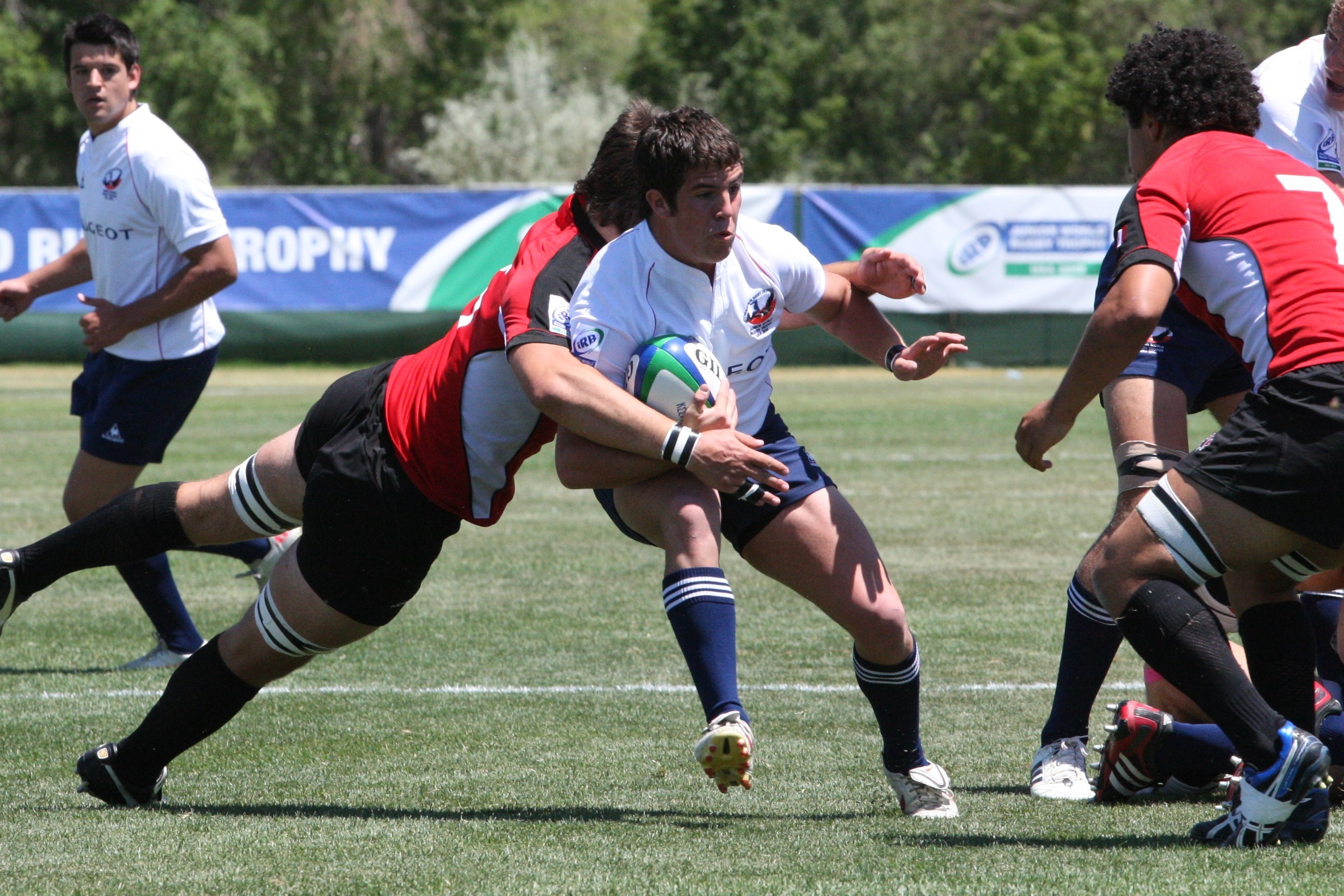 Dublin – Ireland, July 1, 2012: JWRT, The IRB Junior World Rugby Trophy 2012, which just concluded in Salt Lake City, Utah, on Saturday has made an enormous positive impact on the Game in the USA and beyond, according to CEO of USA Rugby Nigel Melville.

Speaking after a hugely successful tournament, which the home team won by beating Japan in the final, Melville praised the IRB for bringing the event Stateside.

“The JWRT has made a great difference to Rugby in America,” he said.

“It has raised the profile of the Game, particularly in Utah, and has left an important legacy that we will capitalize upon in the coming years. I would like to praise the vision shown by the IRB in awarding the staging of the tournament to USA Rugby and thank them for demonstrating the faith in us to deliver.”

“It’s an exciting time for Rugby in the USA. It continues to develop and grow stronger. Being able to attract international events like the JWRT to our shores certainly helps us in that process.”

The 2012 edition of the JWRT was very well received in Utah with packed crowds filling Murray Rugby Park on all four match days. The matches were also followed by hundreds of thousands around the world via the tournament website, official social media platforms and the fact that every match was streamed live globally.

“Salt Lake City has proven to be a wonderful venue for this important tournament,” said JWRT Tournament Director Tom Jones.

“The IRB is very pleased with how it has all come together and the teams have delivered their part of the bargain by offering up some exciting and high-class Rugby. It is noticeable how the standard of play at this Under 20 level continues to rise year on year and the gap is definitely closing between the JWRT teams and the top teams at this level, who take part in the IRB Junior World Championship.”

“And on that note, I would like to wish USA all the best in that tournament next year as they have won promotion to take part in the JWC 2013 in France.”

The JWRT was won by the Junior All-Americans for the first time after a pulsating final with Japan, during which the lead changed no fewer than seven times. Will Magie’s team eventually held out to win 37-33 before a sell-out crowd in Salt Lake.

The JWRT is an opportunity to view the next generation of senior Test players as they cut their teeth in a demanding international IRB tournament. To date, close to 100 players have graduated from the Trophy to the full Test arena since the tournament’s inaugural event in Chile in 2008.

For hosts USA, the Trophy was a huge success, underlining the burgeoning appetite for the sport at all levels.

“I would like to extend the thanks of the IRB to Nigel Melville and his hard-working team at USA Rugby. Their dedication, passion and high standards have delivered a fantastic event of which we can all be very proud,” said Jones.

“The legacy of this JWRT will be manifold. The state of Utah now has a fine Rugby facility that has proven itself capable of staging an important world event. Through local media and a general excitement around the event, awareness of Rugby in this area has clearly been enhanced.”

“And the athletes now possess the invaluable experience of the pressures and pleasures of playing at an important international competition. That is something that will stand to them as they all seek to take their Rugby careers to the next level.” —- IRB