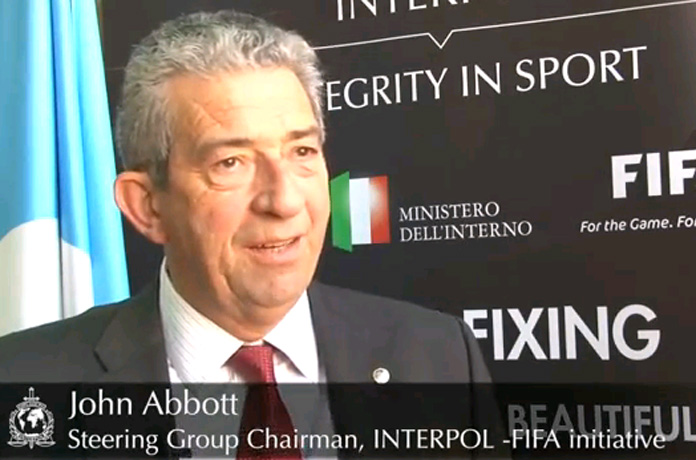 Mohammed Hanzab, President of the ICSS, said: “The ICSS is pleased to be bringing together John Abbott and Emanuel de Medeiros in this critical session examining the role of sport federations and law enforcement agencies in investigations. Their unrivalled expertise and experience from the world of law enforcement and sports administration is critical to understanding integrity in sport.

“I look forward to welcoming organisations from around the world, including leading international governing bodies, mega-event experts and world-class international athletes, for what I am sure will be an important platform for sharing information and exploring best practice in the field of sport, safety, security and integrity.” —- By: Will Shand, Doha-Qatar/Image © interpol.int