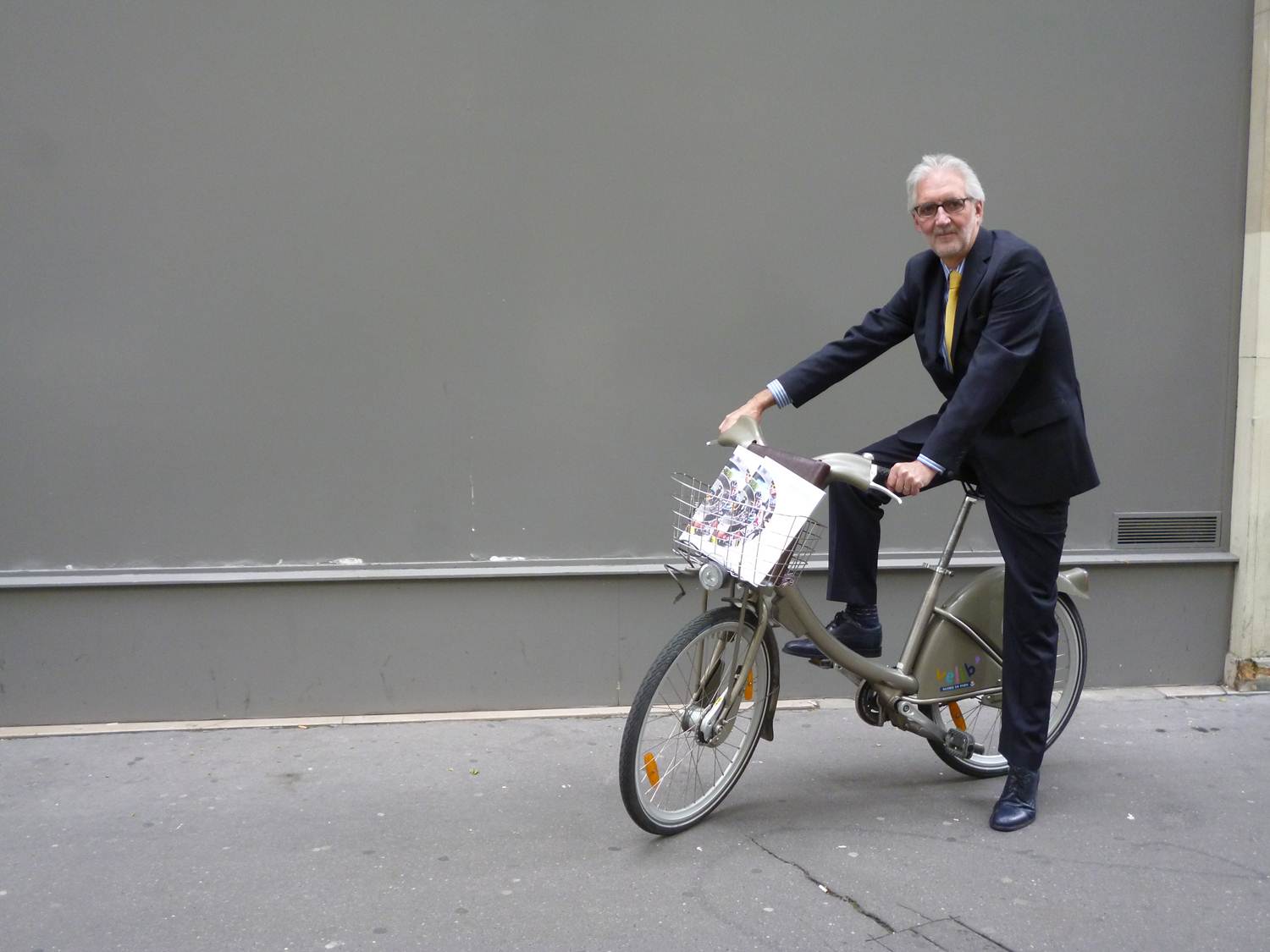 August 26, 2013: Brian Cookson today welcomed Cycling Australia’s public endorsement of his bid to become the next President of the UCI. The expression of support follows a presentation Mr Cookson gave to members of the Cycling Australia Board in Sydney this weekend.

“After meeting with Mr Cookson this weekend, where he detailed his vision to rebuild trust in the UCI and grow cycling worldwide, my board has carefully considered the options before it and decided that Brian Cookson is the best candidate to restore both the sport’s, and the UCI’s, credibility.

“We are confident that he is genuinely committed to developing the sport worldwide and can deliver on his objectives to help grow the sport in Australia and Oceania. His commitment to introduce reforms to address the sport’s governance and anti-doping challenges were critical in our considerations.

“We believe that the leadership skills that he has demonstrated so effectively at British Cycling will be transferred to the UCI for the good of cycling on a global level.”

Cycling Australia also expressed concern for the reputation and integrity of the UCI resulting from the proposed changes to the constitution to retrospectively change the rules relating to this election with Mueller concluding:

“Even if those changes are legal it is entirely unsatisfactory in any democratic process and it lacks openness, transparency and integrity. Cycling Australia will not be supporting this motion at the UCI General Congress.”

Brian Cookson said today: “I am delighted to have the backing of Cycling Australia, who have shown such a positive approach to the development of our sport. We have had very productive discussions over recent days and I have listened carefully to their views on the UCI, cycling in Australia and international development. We share a real commitment to restoring the credibility of the UCI and strengthening cycling globally. I am confident of building on this expression of support in the coming weeks as I meet with federations and voting delegates across the world.”

The presidential elections will take place at the UCI Congress in Florence (Italy) on September 27, during the 2013 UCI Road World Championships in Tuscany. —- By Will Shand