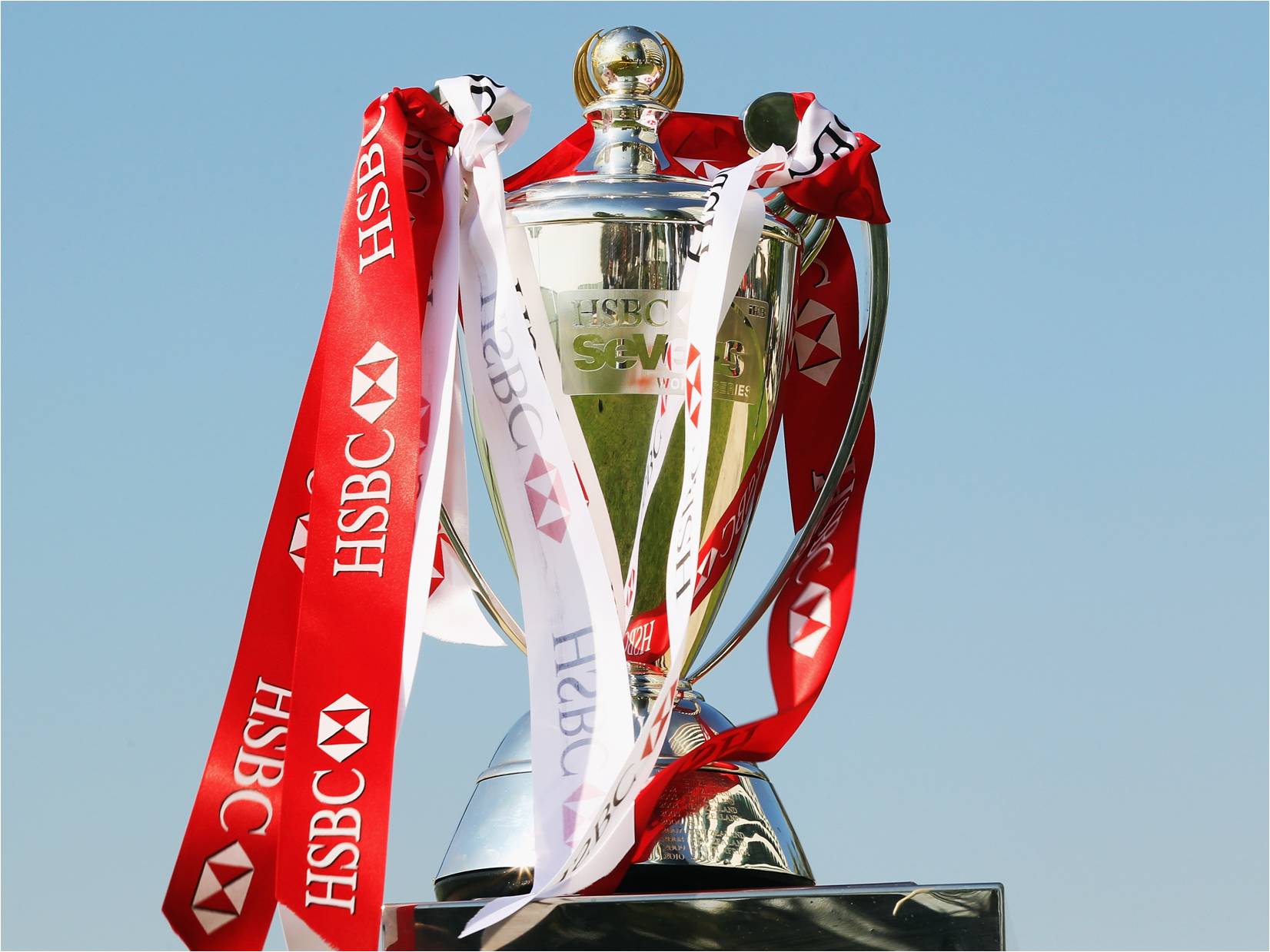 Dublin – Ireland, July 17, 2012: The IRB has announced figures showing that the Olympic sport of Rugby Sevens has gained further ground in the eyes of international broadcasters. The broadcast report on the 2011/12 HSBC Sevens World Series, published by the IRB’s television distribution partner Pro-Active Television, confirms another record global audience switched on to Sevens, with particular advances made in the number of live hours shown.

The grand prix-style nine-round World Series, which is set to expand to 10 for 2012/13, accumulated a record 4,283 hours of total airtime – a 17 per cent increase on the previous season – with a dramatic uplift in live coverage, which rose 35 per cent to 1,565 hours. Television broadcast coverage reached a total of 152 territories across six continents, with 31 broadcasters showing action from the Series.

Programming from the season of Sevens was carried in 16 languages and reached 374 million homes, with an estimated potential audience of 850 million people.

Only seven years ago, the total airtime for the World Series stood at just 300 hours, underlining the considerable advances Rugby Sevens has made in the eyes of international broadcasters and the global sporting public.

Major advances were made in Asia, particularly the Indian sub-continent, and in Eastern Europe, while women’s Sevens and the IRB Challenge Cup events gained a major broadcast platform.

Over the same season online interest in the Series grew by 70%. The official website www.irbsevens.com attracted over 7.5 million page views from a user base spanning 214 countries, with 21% of that traffic coming from mobile devices. Enhanced social media platforms added an interactive element for fans around the world.

IRB Chairman, Bernard Lapasset said: “The HSBC Sevens World Series is now firmly established as one of the world’s major sporting attractions and these latest record broadcast and online figures reflect a sport that is attracting new fans all around the world with its winning blend of skill, speed, global participation, highly competitive matches and unique festival atmosphere.

“The 2012/13 Series is set to be even better in what promises to be a stellar year for Sevens that will see Argentina join the Series as a host, the inception of a first-ever IRB Women’s Sevens Series and Rugby World Cup Sevens 2013 in Moscow as the grand finale.

“Add to the mix that we will also be at the beginning of a new Olympic cycle, a cycle that will culminate in Rugby Sevens making its debut at Rio 2016, and it is clear that these are exceptionally exciting times for Rugby Sevens and the development of our sport around the world.”

Giles Morgan, Group Head of Sponsorship & Events at HSBC added: “As we now look forward to our third season as title sponsor, HSBC is delighted that more and more sports fans around the world are enjoying this world class competition. Over 540,000 fans attended tournaments last season, 10% more than the year before, and with the growth in 2012/13 to include Argentina on the calendar, the Series clearly is going from strength to strength.

“Along with some very encouraging advances in digital and social media allowing fans to connect and interact with other fans of Sevens internationally, these impressive broadcast figures show how exciting and engaging the HSBC Sevens World Series is, and also underlines its potential for further growth.”