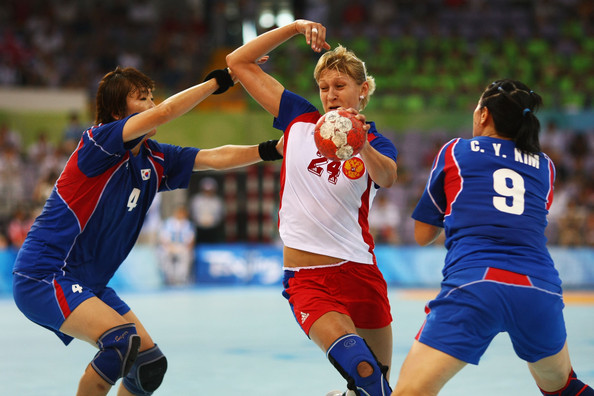 Basle – Switzerland, Nov 19: Handball, The ticket sale for the 2013 Men’s World Championship in Spain is in full swing. From 11 to 27 January the 24 best teams of the world compete on the Iberian Peninsula in five host cities all over the country.

The organizers of the Royal Spanish Handball Federation have created special packages for fans including tickets for the matches in Granollers/Barcelona, Madrid, Sevilla, Zaragoza and the President’s Cup in Guadalajara.

Fans will get great sports for reasonable money, as the prices of day tickets for the preliminary round – with three matches per day – start at 15 euros. Tickets are sold in three categories – general, ambassador and executive – for all venues and all matches. The tickets for the eighth-finals (two matches per day) start at 20 euros, quarter-finals (two matches) at 25 euros, semi-finals (both matches) at 50 euros and the final at 60 euros.

In cooperation with a travel agency and local authorities, the Royal Spanish Handball Federation offers packages including accommodation and breakfast in three or four star hotels in all venues. Those packages start from 109 euros for three nights in a double room and one match day ticket for the preliminary round. For an amount starting from 416 euros fans can watch all matches of one preliminary round group including eight nights in the respective city. For watching all eighth-final and quarter-final matches either in Barcelona or Zaragoza the price starts from 210 euros, the final weekend (including semi-finals, bronze final and final) in Barcelona including accommodation and breakfast starts at 316 euros.

All offers can be purchased online directly on the event website www.handballspain2013.com

Aside, the organizers have now presented world class players, who act as ambassadors for the respective groups of the preliminary round: Belarusian Siarhei Rutenka (FC Barcelona, five-time winner of the EHF Champions League) is the ambassador of Group C in Zaragoza, Olympic champion Cedric Sorhaindo (France) promotes Group A in Granollers, Rodrigo Salinas (Chile) is ambassador of Group B in Sevilla and new Spanish team captain Victor Tomas is promoting Group A with the host in Madrid. —- IHF

View all posts by: Abdul Rahim
4 Responses to “2013 Men’s World Championship in Spain”