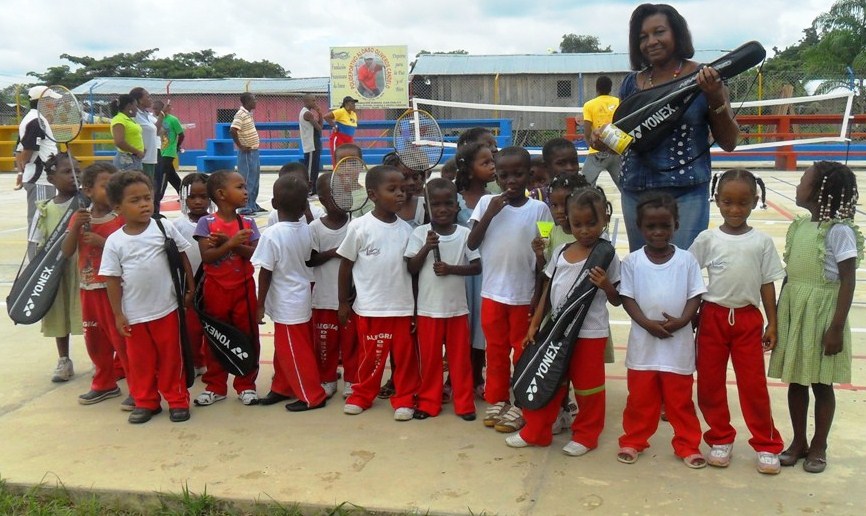 Kuala Lumpur – Malaysia Feb 01, 2013: Badminton World Federation is set to reach new frontiers in its development thrust this year, introducing the sport to hundreds of thousands more children through its ‘Shuttle Time’ programme.

Following the initial roll-out of the schools-based initiative in 2012 – when it was implemented in 27 member associations – the world-governing organisation is taking its message of “Badminton for all” to another 29 countries throughout its continental confederations over the coming the months.

BWF will also continue to work closely with Peace and Sport, using ‘Shuttle Time’ as a resource tool for building community spirit and camaraderie in Colombia, Haiti and Timor-Leste.

“We are pleased with the progress ‘Shuttle Time’ has made and the overwhelming way in which so many children from different cultures and backgrounds have taken to it and embraced badminton,” said BWF Secretary General, Thomas Lund.

“We have seen some talented youths across Africa and in Asia and the Pan American region. There’s no telling what they could possibly achieve with the appropriate coaching and infrastructure. A few years ago, a young boy who began playing badminton barefooted in the jungle of El Salvador won a medal at the Pan American Junior Championships.”

Since the programme’s inception, BWF has trained individuals – mostly teachers – from 63 countries to deliver ‘Shuttle Time’ to children in their respective homelands. The training material is also available free on BWF’s website. So far, it has been downloaded in 119 nations (http://www.bwfbadminton.org/page.aspx?id=15529).

“We must commend the teachers who have taken to this project enthusiastically after being trained. They have been the ones in the forefront, passing on fundamental badminton skills and knowledge to children worldwide,” noted Lund.

“‘Shuttle Time’ has been providing a fun and meaningful sporting experience and BWF’s aim is to continue spreading badminton’s positive message through it. We are even reaching countries which are not yet part of the BWF family, such as Papua New Guinea, but where we’ve visited and given them a taste of ‘Shuttle Time’. It was well received.”