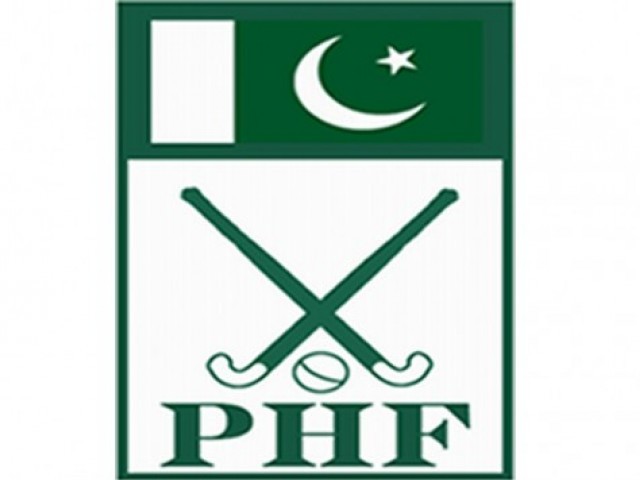 For the smooth conduct of the event, PHF has appointed following Team Managements and Panel of Technical Officials:-