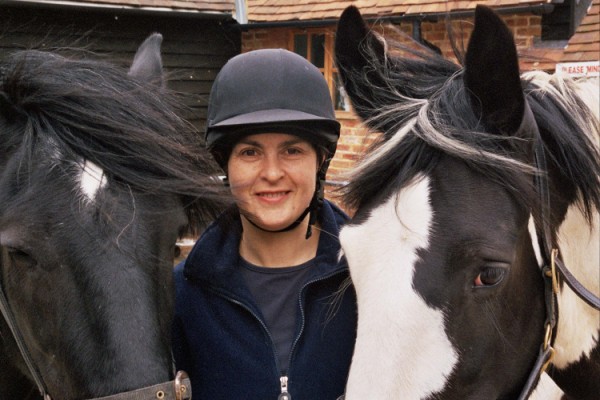 Ros Spearing, founder and director of the Ebony Horse Club, is one of more than a thousand recipients of the prestigious awards, which range from knighthoods to MBEs. Spearing has been awarded an MBE, which rewards “an achievement or service in or to the community which is outstanding in its field and has delivered a sustained and real impact which stands out as an example to others.” She received the honour for “services to young people in south London”.

Since 1996, the Ebony Horse Club has given youngsters from one of London’s most deprived boroughs the chance to ride and learn key social skills. In December 2010, a month after receiving the FEI Development Award, the club announced that, following its eight-year fundraising effort, it had raised the 1.4 million pounds necessary to realise Spearing’s long-harboured dream of building an equestrian centre on Ebony’s doorstep in Brixton. Spearing had for years dealt with the logistics of transporting club members to riding schools across London.

The British Equestrian Federation has supported the Ebony Horse Club through its Olympic legacy project Hoof.

Speaking of her MBE, Spearing said:

“I have accepted this award on behalf of everyone who has helped make the dream a reality. We currently have 120 Brixton children riding a week and this is set to continue rising over the next year. In September, four young people will be studying for Btecs [British vocational qualifications] in horse care at Plumpton College in East Sussex. We have well and truly put Brixton on the map for horse riding!”

FEI Secretary General Ingmar De Vos said: “The FEI is proud and delighted that Ros Spearing has received this honour for her work with the Ebony Horse Club. Her MBE is a well-deserved acknowledgement of her determination and commitment and her desire to improve the lives of young people in her community by offering them an alternative to the streets. We have met some of the young people who have benefitted from learning to ride and taking care of horses through the Ebony Horse Club and are aware of just how much it has meant to them and their families.”

The FEI Development Award rewards an individual or organisation that demonstrates dedication and skill in taking equestrianism to a wider public.