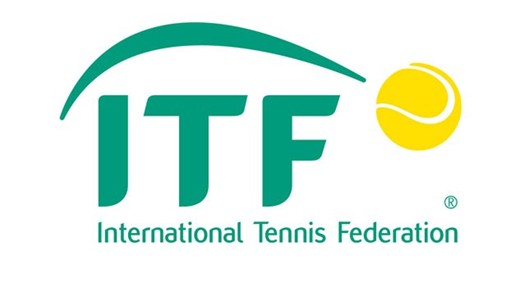 London-UK, May 15, 2012: The International Tennis Federation (ITF) today announced the appointment of Kris Dent as its new Executive Director of Professional Tennis, starting in mid-June. The role will oversee the three ITF departments within the professional game: Davis Cup and Fed Cup, Professional Tournaments and Officiating.

Dent will be responsible for the management of both the regulatory and operational activities of Davis Cup and Fed Cup, and will also oversee the ITF Pro Circuit, beach tennis and the ITF’s officiating programme. Olympic operations will be included in his remit following the completion of the 2012 Olympic Tennis Event. Dent will report to ITF Executive Vice President Juan Margets.

All of the ITF’s professional tennis activities will now be overseen by one Executive Director with the aim to focus the ITF’s efforts in these areas and provide additional departmental strategy and support.

Dent has 15 years’ experience in the sports industry working for governing bodies, agencies and as an independent consultant in the UK, Europe and USA. During this time he has held several senior roles within tennis, including Head of Communications at the LTA followed by Communications Director positions with both the WTA and ATP. More recently, he worked with the Football Association on the 2018 World Cup bid, before holding consultancy roles on the Qatar 2022 Bid Committee and Ticketmaster’s London 2012 Olympic partnership.

ITF President Francesco Ricci Bitti said: “We are delighted that Kris has joined the ITF in an important role that oversees some of the ITF’s key properties and activities. He has a strong background in professional tennis through his work for several of the sport’s governing bodies, and will bring this experience to the ITF Professional Tennis Department.”

The ITF is the world governing body of tennis and beach tennis, responsible for the rules of both sports and maintaining the integrity of tennis. In addition to its administrative role, the ITF is the owner and international rights holder of the two largest annual international team competitions in sport, Davis Cup by BNP Paribas and Fed Cup by BNP Paribas. The ITF also manages the Olympic Tennis Event on behalf of the IOC. Through its Science and Technical Department, the ITF closely monitors both equipment and technology, while its Officiating Department oversees the education and advancement of officials worldwide.

The ITF organises over 1,000 weeks of men’s and women’s professional tournaments on the ITF Pro Circuit and coordinates the rapidly growing ITF Beach Tennis Tour. Through its Tennis Development Department that oversees the development of tennis worldwide, the ITF manages the ITF Junior Circuit and team competitions for elite juniors as well as international tennis events and programmes for wheelchair and senior players. The ITF also manages the Tennis Anti-Doping Programme on behalf of the sport and is a partner in the Tennis Integrity Unit.